It has requested more time to make recommendations 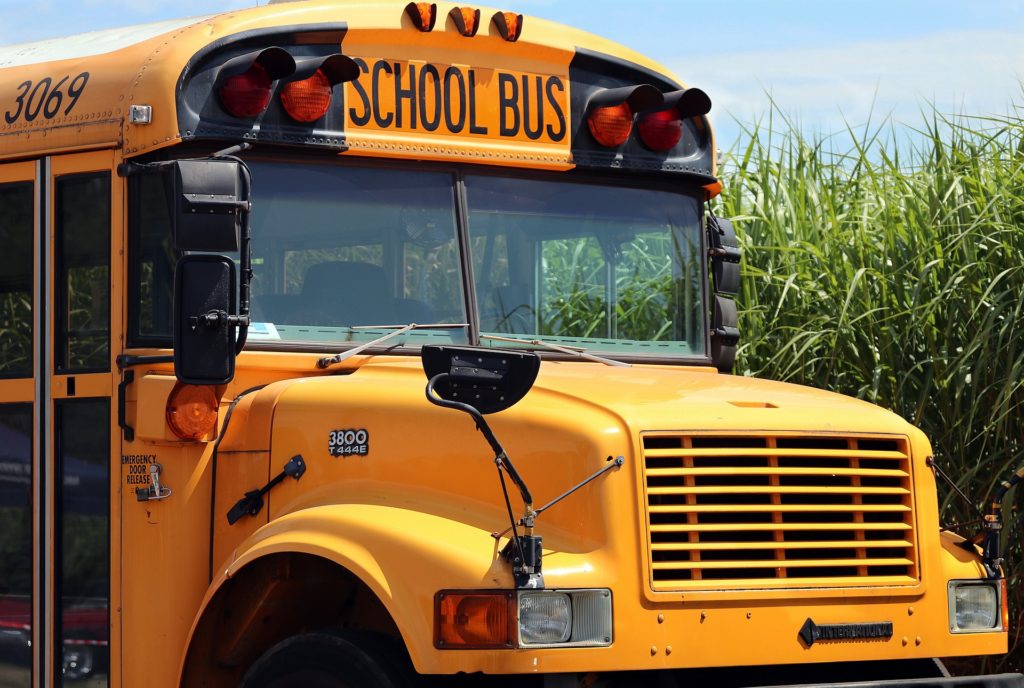 The idea evolved into changing start times for all students, as they run on a staggered bus schedule, and the School Start Time Steering Committee of students, parents, administrators, staff and residents was formed in October. Nearly one year since its initial recommendation in February, the committee – through Morton – asked for more time during a Jan. 3 Curriculum and Instruction Committee session.

To further address those concerns, the board of education held a town hall in March and developed an online survey called a thought exchange that enabled about 8,000 participants to answer questions and leave and rate comments.

“The group that felt most impacted by the changes were our elementary families,” said Morton.

He acknowledged that while there had been secondary representation on the initial steering committee, there was not as strong a voice for elementary school.

“(This year,), the steering committee was expanded,” Morton explained. “We included more elementary-school representation – teachers, parents as well. We held six meetings from September to December where we intensely looked at the possibility of shifting elementary first,  as we had been advised to do.”

There were two thought exchanges, one in March open to all and one in December of last year which focused exclusively on elementary families; the latter garnered participation from about 1,500 families and revealed three key challenges to changing the school start time: transportation, athletics and before and after  school-care needs.

In addition to those challenges – one of which is that later start times will lead to later dismissal   – there were other concerns identified by the surveys. One is pending state legislation that could require high schools to start no earlier than 8:30 a.m. Morton said that if the start time committee recommended high school begin at 8:15 a.m., it would have to go back to the drawing board.

“The fact of the matter is there is a deficiency of bus drivers available,” he pointed out. “We just do not have the bus drivers available. Staffing is just a concern and it’s just a reality, so even if we were to make recommendations for changes, the reality is where we are currently, the bus drivers would probably not be able to fulfill the routes, and we would frustrate the community members.

Another challenge is that after-school care to help families needs to be explored and initiated before any changes are implemented.

For all the aforementioned reasons, the start time committee has requested more time to explore options before a formal recommendation to the board.