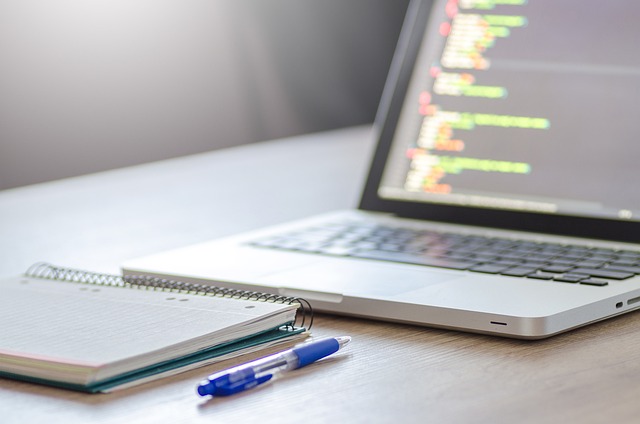 The county commissioners voted to authorize the Burlington County Department of Information Technology to prepare and submit an application for the New Jersey FY23 Next Generation 911 Grants Program. The program is open to New Jersey counties and municipalities with populations of 65,000 or more and provides funding to make upgrades to improve 911 communication systems.

A total of $10 million was appropriated for the grants in New Jersey’s FY2023 state budget.

“Public safety is our board’s top priority and we know emergency communications are essential,” said Burlington County Commissioner Allison Eckel, liaison to the Department of Public Safety. “Our county recently completed a major upgrade to our emergency communications system, but we continue to look for more improvements to ensure county first responders have the best possible communications. This state funding stream provides some long-awaited assistance.”

Burlington County is one of the only counties in New Jersey to provide emergency 911 dispatch service to all 40 of its municipalities without imposing a tax or fee for the service. Last year, Central Communications fielded more than 1.3 million phone calls, and dispatched to close to 700,000 incidents, including 605,830 police incidents, 31,347 fire incidents and 61,045 emergency medical incidents.

The county’s recent emergency communications system overhaul moved all of the county’s emergency radio frequencies from the 500-megahertz band to 700 MHz bands. The change prevents interference from digital broadcast television channels and allows signals to penetrate buildings and walls easily. It also helps ensure first responders can clearly communicate across the county and from within nearly all buildings.

As part of that system upgrade, the county’s Central Communications dispatch center in Westampton was completely redesigned and renovated, and new computers, radios and workstations were installed to enhance the efficiency and comforts of the dispatchers tasked with handling 911 emergency calls and with communicating to Police, Firefighters, EMS crews and other first responders. A smaller dispatch center was installed at the county engineering offices in Mount Laurel and was used during the renovations. It now serves as a full-functioning, backup dispatch center in case of problems at the Westampton center or a major disaster that requires extra personnel for dispatching.

To ensure that all first responders were properly equipped to communicate under the new system, the commissioners purchased new handheld and vehicle radios for all Police, Fire, EMS in the county with no expense or cost to any of those agencies.

The county acquired the radios through a bulk purchasing contract with Motorola, obtaining significant savings than what towns and independent fire companies and EMS squads would have likely paid to equip their personnel and vehicles alone.

“Emergency communications is a critical public safety function and the ultimate shared service for property taxpayers,” said Eckel. “Upgrading our system and purchasing those radios was good for public safety and provided direct property tax relief for our municipalities and residents. We’re now looking to make more improvements, so we’re grateful New Jersey has made money available to support this critical county service. We also want to thank the New Jersey Association of Counties for advocating for this important funding stream and our state legislators for supporting it in this year’s budget.” 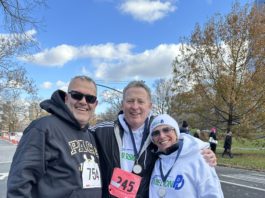