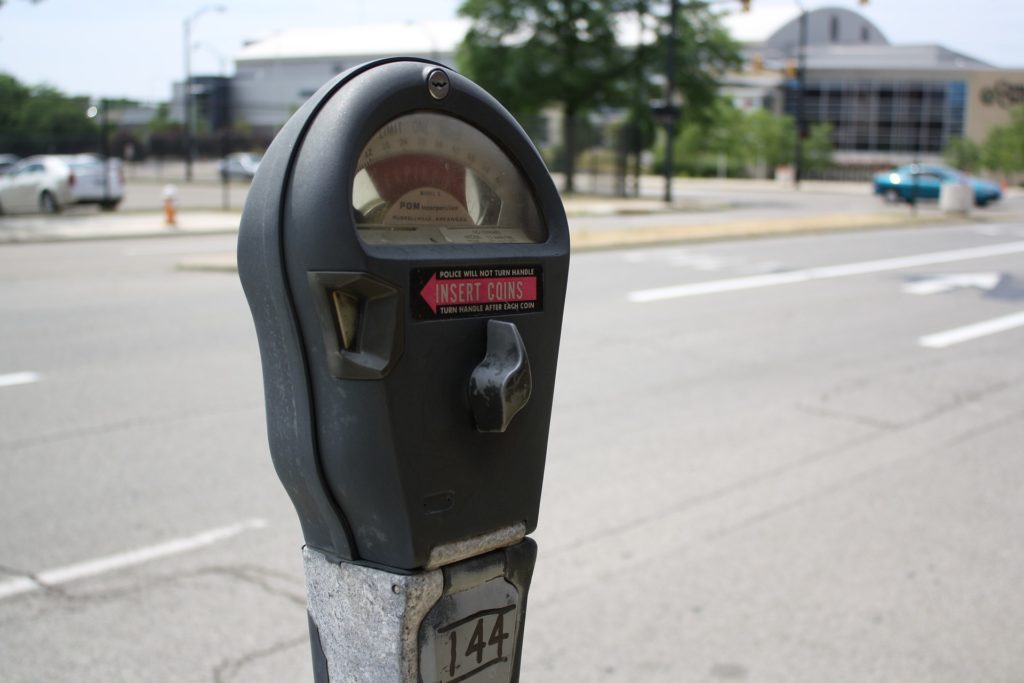 Big changes in the borough’s parking ordinance were introduced on first reading by title only at the Nov. 28 board of commissioners meeting.

Commissioners and administrators discussed the measure – as well the outdoor eating and seating facilities ordinance – at length during a prior session.

Administrator Sharon McCullough explained that the borough is amending several sections of the existing ordinance, including eliminating some types of permit parking, changing its price,  and increasing the fee for parking meters for the first time since 2004 to help offset five-day-a-week trash pickup downtown.

Officials are also working toward a more accessible parking payment system where the number of kiosks and meters are reduced and drivers can text or use an app to pay for parking.

“Our employers in the town have given feedback that they’re really excited about it, because they can just instruct their employees how to do that,” said Mayor Colleen Bianco Bezich. “And that does alleviate the need to leave where you are if you’re physically suffering from a mobility challenge. You don’t necessarily need to leave your doctor’s office or restaurant to put money in the meter, because you will get text alerts to load the dollars from your phone.”

Streamlining the parking ordinance has been one of the mayor’s goals since she was elected.

“The software was no longer going to be operational or capable of being updated and functional (for older kiosks and meters),” she explained. “Whether we wanted to or not, we had to get to a place where we were looking to replace the kiosks we did have or find another solution.”

The borough hall parking lot has been updated with the latest kiosk technology, which enables drivers to enter their license plates rather than spot numbers and use the app to pay. The full version of the draft will be released closer to the public hearing at the next commissioners’ meeting.

In response to feedback from restaurants, the commissioners are also working to amend the borough’s outdoor eating and seating facilities ordinance – which outlines clearer rules for outdoor seating since those regulations were relaxed during COVID – since the existing measure was found to be ambiguous.

“We sat down and took a look at things like spacing, ADA compliance – what does it look like?” Bianco Bezich said.

Other discussion items included color schemes for the outdoor equipment such as lights and electrical wires and storage for outdoor seating.

“People who have already invested in those things will be grandfathered in,” Bianco Bezich added.

The mayor will hold a Zoom roundtable on Dec. 12 with food and beverage business owners, employees and landlords to review ordinance changes and answer questions. More details will be released as the event gets closer.