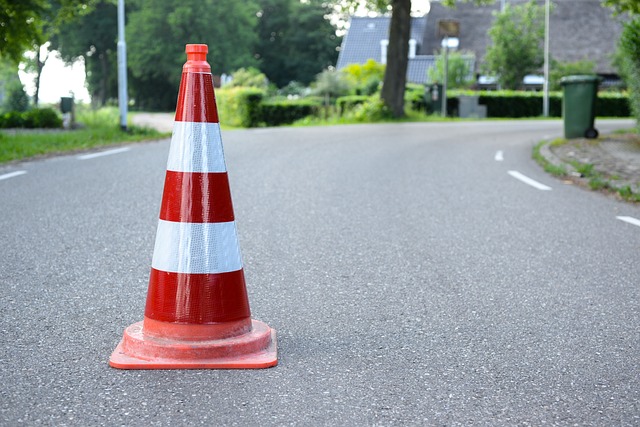 The Burlington County Commissioners approved a new contract for road resurfacing work that will help maintain transportation infrastructure and save significant tax dollars.

The approved vendor was awarded a $12.2 million contract to repave just over 34 miles on 17 county roads through 13 municipalities as part of this year’s road overlay program. Approximately $10.2 million in New Jersey Department of Transportation funding will be used for these projects.

“Burlington County is the largest county in New Jersey and is responsible for more than 500 miles of county roads, 411 bridges and 700 culverts and we have an outstanding record of maintaining and enhancing that infrastructure,” said Burlington County Commissioner Tom Pullion, the liaison to the department of Public Works. “At the same time, it’s also our responsibility to provide strong fiscal oversight and this contract is an example of our commitment to ensuring county tax dollars are used responsibly.”

The contract was successfully negotiated after the commissioners rejected bids from contractors twice this fall. The bids were rejected because they significantly exceeded the engineer’s cost estimates for the work.

“Rejecting the bids and negotiating a fiscally responsible contract saved hundreds of thousands of tax dollars while still living up to our responsibility to properly maintain our infrastructure,” Pullion said. “Actions like this is why our county had the lowest average county tax the last three years.”

Work on the road resurfacing is expected to begin soon and will progress through winter as weather permits. The resurfacing is in addition to work already performed this year in-house by crews from the Burlington County Division of Roads and Bridges. The crews successfully filled close to 5,000 potholes and used over 3,000 tons of asphalt fill to make emergency repairs and other small paving jobs on both county roads and local ones in towns with shared service agreements with the county.