‘Let’s all work together’ 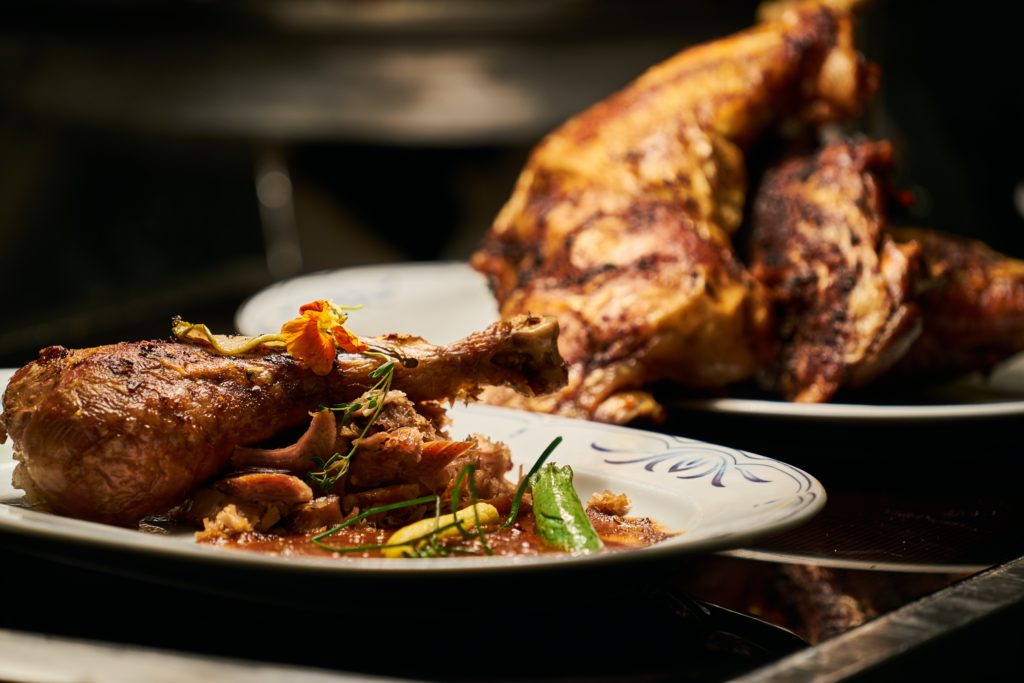 Moorestown resident Saima Bhutta is donating 350 turkeys to New Jersey families in need this Thanksgiving, 50 of which will go to Moorestown families.

“My children, especially my teenagers, were very interested and they wanted to do something and make a difference in the community,” she said. “We all worked together; my husband also pitched in, so we found this nonprofit.”

“You might think that we live in a very affluent place, but 10 minutes down from here there are neighborhoods that are considered food-insecure communities,” Bhutta noted.

“It’s my passion to work with minorities, because I have worked with Syrian refugees and Afghan refugees, and I’ve realized that these people are very vulnerable communities.”

Bhutta and the Muslim Moms of Moorestown are collecting Thanksgiving food donations and winter supplies for the nonprofits Providence House and The Unforgotten Haven. She recalled how she was inspired seeing Muslim Moms   work with others to collect items for Afghan refugees temporarily housed at Joint Base McGuire-Dix-Lakehurst last year.

“The group that we have formed here (Muslim Moms of Moorestown) helped us collect those items, plus other people in Moorestown,” Bhutta recounted. “That was the time when I started telling all these people, all my friends here that, ‘Let’s all work together; let’s form something that would benefit everybody and our community at large.’

“Now we have some dynamic women in that group who really want to help.”

Bhutta is thankful to work with others in helping the needy.

“I think there is something about this that people have all this trust in me,” she noted. “You have to show results to anybody before they will trust you. The first thing I do is I make sure that we’re working with genuine people and that they genuinely want to help others in need.”

Muslim Moms of Moorestown will host an event called “Meet Your Muslim Neighbor” in the future, and United We Serve also has a project in the works.

“The goal is to work with different churches in Moorestown, synagogues and mosques around Moorestown to start a soup kitchen during wintertime, and that is with the association of another organization, our sister organization in North Jersey, called American Muslims for Hunger Relief,” Bhutta explained.

“That’s where we bring the communities together,” she added. “By working in churches and synagogues and mosques, we bring each other together. That is our goal.”