Grants totaling $36 million will pay for the construction 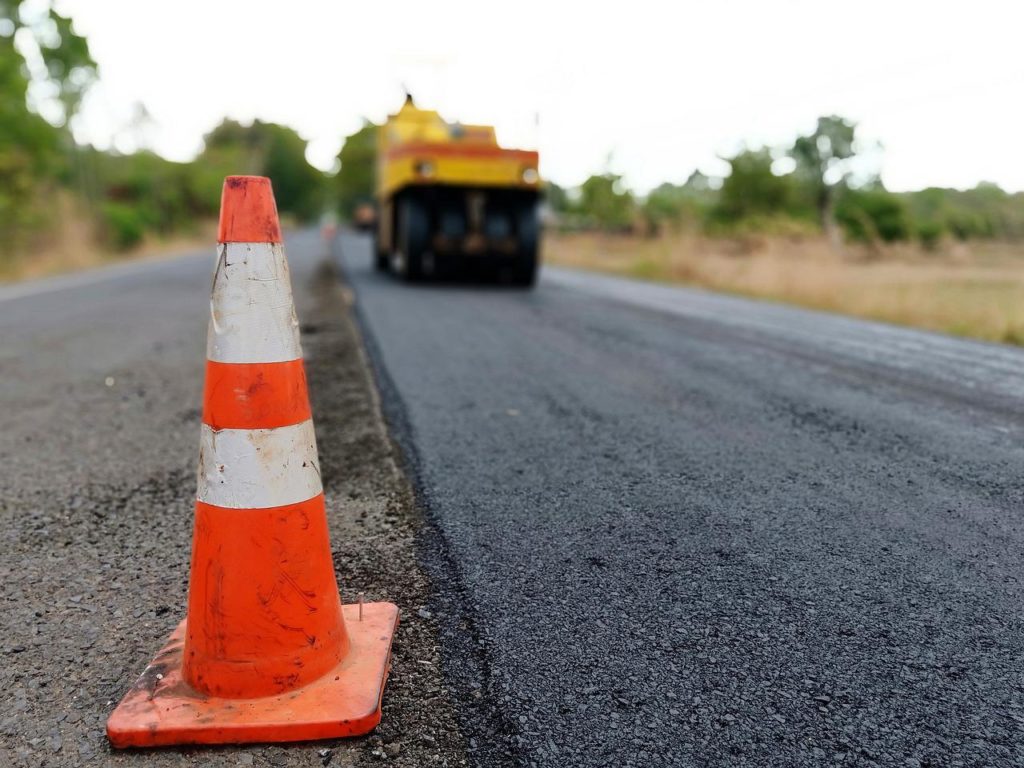 The project is being funded by a $25-million federal infrastructure grant, combined with about $11 million of state Department of Transportation grant funds. The work will result in the upgrade of a truck route and significantly improve access between the Port of Camden and nearby I-676. It is also expected to improve stormwater management within the port’s access area and the adjacent Camden neighborhood of Waterfront South.

The project will also improve and repair the aging infrastructure of the drainage system. Residents often have to deal with an excess of flooding, given the current pipes are believed to have been installed in the 1860s. The existing combined stormwater and sanitary sewer system – which is 30 years past its life expectancy – will be upgraded.

“Not only will the upgrades to the truck route strengthen the supply chain connected to the port of the city, but this will also divert heavy truck traffic off residential streets, allowing Camden City residents to enjoy safer, slower and quieter streets,” Commissioner Louis Cappelli Jr. explained.

“Improving roadway safety, truck access and the stormwater system is a game changer for the quality of life and economy in Camden City and our region,” said Norcross. “This project will ease traffic around the port and divert truck traffic off community roads, promote economic growth, protect the community from flooding and help businesses bring goods to market.

County engineer Kevin Becica described the project as “significant for our history.”

As for traffic, “the city of Camden passed a no-truck ordinance for a section of Ferry Avenue,” Becica added. “That neighborhood got the city to say, ‘Let’s do something to discourage trucks from using Ferry Avenue in our neighborhood.’”

Becica noted it will take some time for the work to begin because of the many levels of approval needed for such a major project, but she anticipates it will be sometime in  2024.

In addition to roadway improvements, the project will address pedestrian and New Jersey Transit bus ridership access to the port by improving lighting, sidewalks, signage, pavement markings, curbs and ADA ramps, creating a safe route for Camden residents to access major employers along the waterfront both in and around the port.

“This is a quality-of-life infrastructure investment,” said Andy Saporito, executive director and CEO of the South Jersey Port Corporation. “It supports the port’s ability to create and support thousands of family-sustaining jobs throughout Camden and the region,  while reducing the traffic impacts to our neighbors in Camden.”