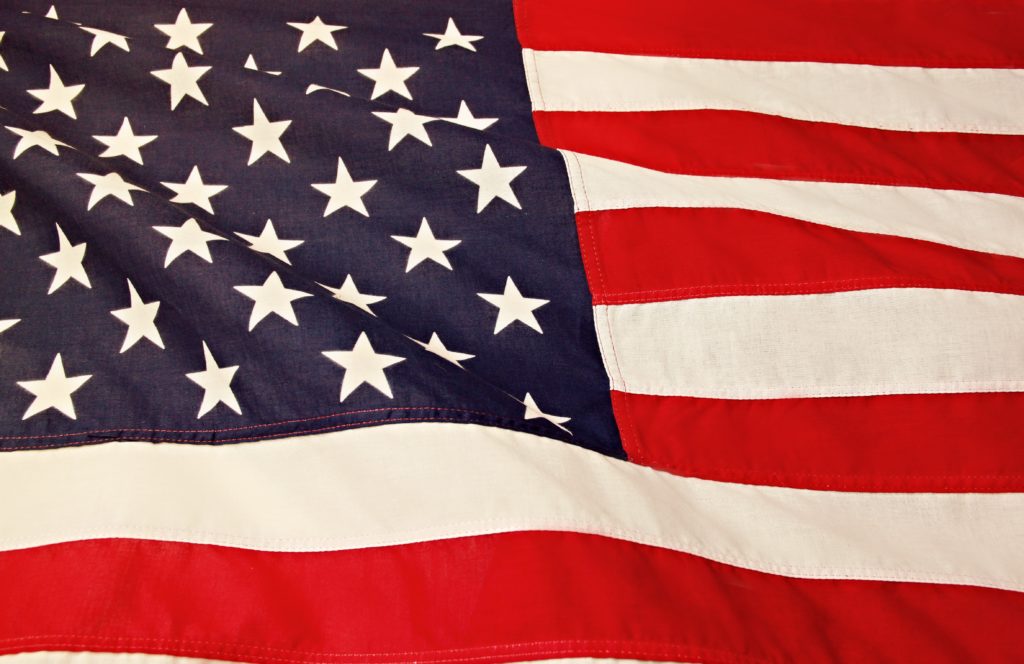 The unofficial results are in. According to the Burlington County Board of Elections Delran Township will be welcoming Thomas A. Lyon (D) to Delran Township Council 2nd Ward and Marlowe Smith (D) to the Delran Council 3rd Ward after both running unopposed for the open seats.

The race for Delran Township Council 1st Ward is a close one with Nikki Roberts-Apeadu in a slight lead with 51.22 percent of the votes over opposition Charles ‘Bob’ Gilbert with 48.71 percent of votes.

As far as the Board of Education, Glenn Kitley, Mark Chierici and Micheal Mongon will be taking the three open seats after running unopposed.

For the county, the race for sheriff is showing a lead for representative James Kostoplis with 55.75 percent of the votes and Mike Ditzel falling behind with 44.20 percent of votes.

The County Commissioner race between Allison Eckel and Jeff Fortune is showing Eckel in the lead with 56.37 percent of the votes.

On the State level, the Republican candidate Alexander Sauickie III is coming out on top with 56.83 percent of the votes against Democrat Paul Sarti with 43.14 percent of votes.

All results are unofficial as of Tuesday, Nov. 8 evening. Results remain unofficial until certified by the county Board of Elections