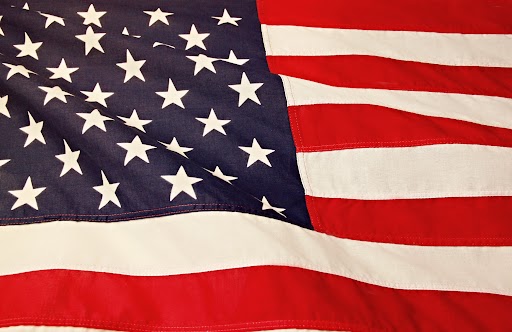 The unofficial results are in. The Mantua Committee has two open positions available with current mayor Pete Scirrotto (D) running for a position alongside fellow committee member Eileen Lukens (D). The other two candidates are people hoping to be elected to the committee, Sean Sepsey (R) and James Carelli (R). Scirrotto is currently in the lead with 26 percent of the vote while Lukens has a narrow lead over Sepsey, the former having 24.85 percent of the vote while the latter has 24.18 percent, according to the Gloucester County Board of Elections.

The Mantua Township Board of Education saw 12 candidates battle for one of three spots on the board, but the three front runners are Erica Atkinson with 10 percent, Ryan Campbell who also had 10 percent and Amy Gregg with 11 percent.

The three-year terms for two positions on the Board of Fire Commissions will go to Kevin Howarth and Jim Neely.