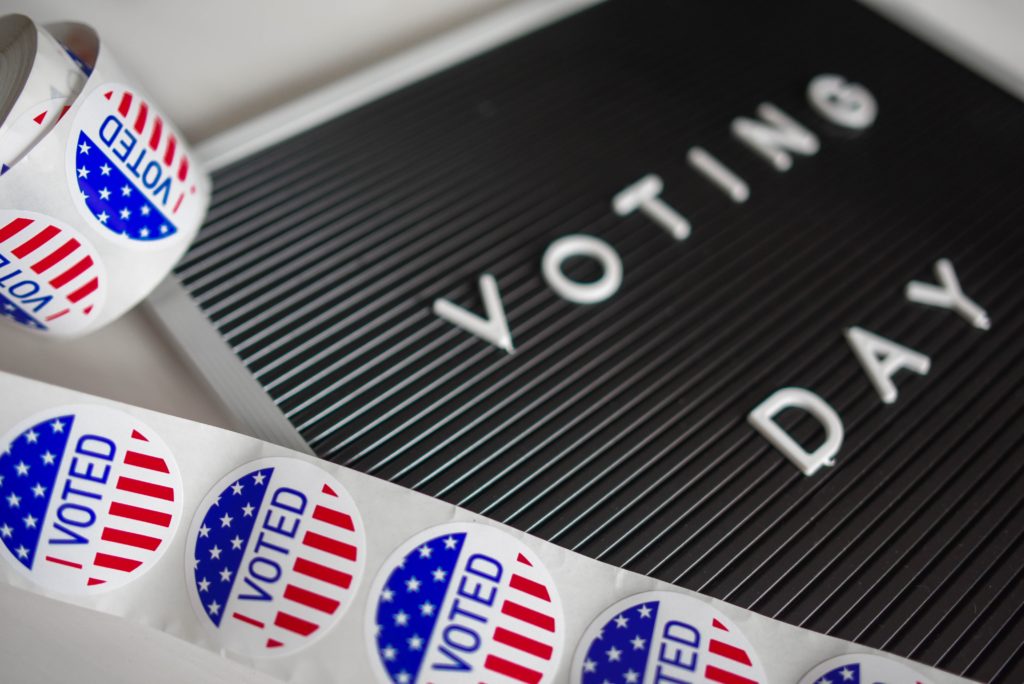 Cherry Hill Board of Education candidates gathered online for a virtual forum on Oct. 16 sponsored by the Cherry Hill Zone PTA and moderated by the secretary for the League of Women Voters of Camden County and New Jersey.

Janet Fisher-Hughes began the forum with some general guidance on voting in this year’s election, reminding people they can vote early by mail or in person from Saturday through Nov. 6. Hours are 10 a.m. to 8 p.m., Monday through Saturday, and 10 a.m. to 6 p.m. Sunday at seven locations in the county. No appointments are necessary.

“The League of Women Voters is nonpartisan,” said Fisher-Hughes, who is not a township resident. “Also, it is league policy that the moderator must not be eligible to vote on the election being moderated and therefore should have no personal interest in the outcome.”

During the two-hour forum, Fisher-Hughes asked eight questions submitted by the community about the candidates’ visions for the school board and their current involvement, as well as their stances on issues such as school start times and whether elementary-school students should remain at their schools amid redistricting.

Since January, the board has met 28 times; half were board meetings, and the rest were committee or special sessions and town halls. The incumbents – and Greenbaum – noted they had been to nearly every meeting this year. Greenbaum attends committee meetings when he sees an item of interest.

Winters, Mayer and Ovadia addressed the amount of board work that goes on behind the scenes, with Ovadia noting he spends about 20 to 30 hours per week performing work as board president.

“The board exists to understand what the community’s vision is for its school and interact with administration to make that happen,” said Ovadia, who has served on the board since 2019 and has more than 20 years of experience in fund development, media and public relations and project management. “That’s a difficult and complicated process but vitally important.”

“Aside from meetings, I spend at least five to six hours a week on memos and background reading to be prepared for all the meetings I’m fortunate to attend,” noted Mayer, a parent and member of the board’s Safety and Security Committee. He has a background in law, political science, psychology and leadership development.

Reed, a current doctoral student in childhood studies at Rutgers-Camden and a graduate assistant in the Division of Diversity, Inclusion and Civic Engagement, confessed she was unable to attend any meetings in the last year due to her class schedule. She said she hoped to make up for that in her eagerness to learn.

“The minute I knew my semester and exam periods, and going into my dissertation phase at work, was immediately when I started putting time into getting involved with the PTA and board of education,” Reed acknowledged.

When asked whether they supported the bond referendum – passed with approximately 70 percent approval – the majority of candidates said yes.

“You can’t ignore ADA compliance; it’s the law, and everyone needs safe schools,” said DeCampli, a public librarian with a background in political science and a master’s in Library and Information Sciences.

“The teachers deserve working conditions, and the students also do,” she added of the referendum. “I was happy to support it.”

Gallagher, a parent and graduate of the district with experience in supply chain management, said she was a reluctant yes on the referendum, because while she understood the need to maintain buildings, she was frustrated by the district’s lack of accountability.

“The buildings have needed work for decades and at some point, the administration and board could have made decisions to pull back on other aspects of the budget to address various issues such as roofs, HVAC systems, however they did not do that,” Gallagher said.

“The reason for that was I felt this was a big wish list rather than an immediate needs list, and there was no accountability or plans for the future on how we don’t get here in another 20 years and need to pass another bond,” said Cherfane, a parent and graduate of the district who has a background in health care and nursing education.

Cherfane emphasized that items like the expansion of school-age childcare and preschool options were not addressed in the bond, but she agreed that “the safety and health of the children are number one” and was glad the board didn’t need to start over.

“Not all the community was surveyed,” Sharman said, referencing people without school-age kids. She is also a parent and graduate of the district with experience as a registered nurse and health-care administrator.

“I was out in my community,’’ she added, “and those members of the community did not even know what was going on and that there was an election on a different day other than Nov. 8.”

Gaudio, who advocates for reestablishing family values and has a background in computer engineering and business administration, shared Sharman’s sentiments.

“I think this bond could have been done better,” Sharman continued. “I think we could have prioritized better, especially during a recession and especially with people who can’t even afford food, and I think it was shameful how it went down.”

Ovadia discussed the work he and the other board members did to educate the public on the matter which included having around 30 public meetings where the board talked with community members about what was important to them, switching architects and a public campaign where they presented at council and other town meetings.

“Since (the public campaign began at the end of July), I think it’s been at least 15 hours of work every week to get the message out, talk to people, get questions answered,’ Ovadia said. “Constant availability comes to mind.”

“We listened, we heard you, we worked together, and as a community we passed the bond referendum 70 percent to 30 percent,” noted Winters, a district parent with a background in public and education policy.

“I think that speaks well for the collaboration we can do when working together with our community.”

To read full biographies of all board candidates, visit https://bit.ly/3Ti9Dtt. For more information about the League of Women Voters, visit: https://www.lwv.org/.