All proceeds benefit a shelter still at maximum capacity 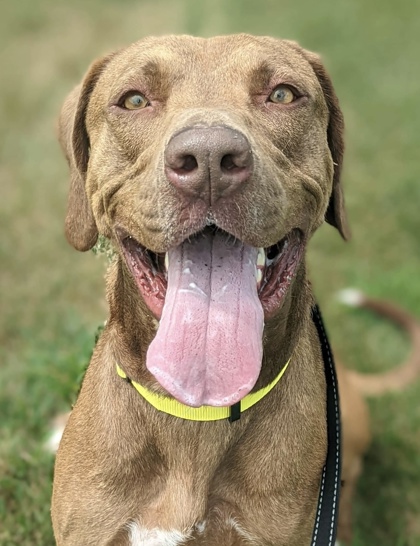 Homeward Bound will host a Tails Waggin and Draggin’ drag show on Nov. 3 to  benefit the shelter, which is still operating at maximum capacity.

Guests can expect a night of ‘80s and 90s music, food and entertainment provided by   Drag Queen Entertainment of Berlin. The show will be held at the Camden County Boathouse in Pennsauken.

Homeward Bound encourages guests to buy $65 tickets sooner rather than later, since there will most likely not be any left when the event date approaches. Doors will open at 5:30 p.m., with a cocktail hour beginning at 6 and the show’s start at 7. A cash bar will be available all night.

The shelter is hopeful proceeds from the show will assist with its capacity issues, which have only gotten worse since July. Lindsey Corosanite, of Homeward Bounce, says many of the offices in the shelter building are full of dog crates since there is nowhere else for the animals to go.

All shelters in New Jersey operate on a no-kill basis and leaving the animals on their own is not an option. Nor is euthanization.

“In July, we didn’t have crates up,” said Corosanite. “Right now, there’s five offices, all with dogs in them. We all had to get swing gates because the dogs live in the office when we are here, but when we leave at night, they have to go in the crates. There are also six dogs in the lobby.

“They are literally everywhere.”

The shelter has eliminated dropoffs and no longer accepts animals. It has waived almost all fees entirely, and those left have been reduced to $10 for most animals.

Animal Control is allowed to drop off animals at the shelter without limits, but cannot take any  dropped off by residents, an open intake shelter policy.