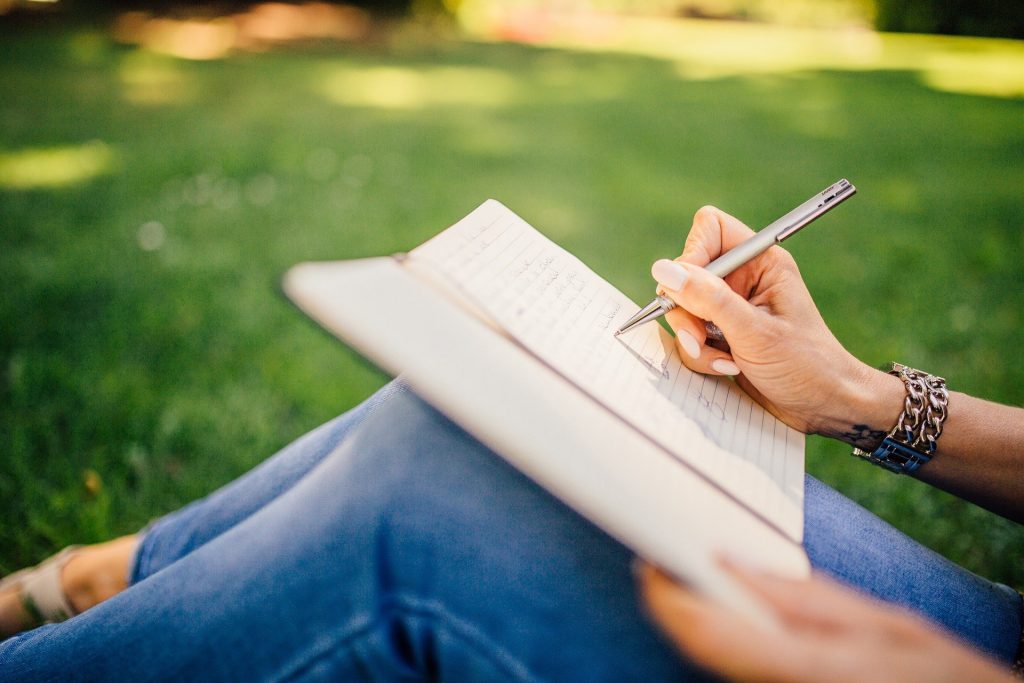 Vincent and Naomi Dispenza first learned of the Medford Arts Center’s poetry contest a little more than five years ago. The two self-proclaimed poets have often enjoyed writing and sharing poetry with one another, ultimately leading them to take part in the nonprofit’s annual contest in 2018.

According to Vincent, it was Naomi who first insisted the couple submit their own pieces to the contest, which, ironically enough, Vincent went on to win. That spawned an interesting idea.

“We’re both poets, but I’d never entered one before at that time,” Vincent said. “She encouraged me to do it and that year, which was the 10th year of it; I actually won it. And while we were at the celebration for the contest that year, we talked about how much we liked the program and liked the idea of trying to build up the contest a little more and do some things throughout the year with it as well.”

Shortly after, the couple became poetry contest co-chairs and volunteers for the arts center, helping to expand the competition to include high-school students while also organizing monthly poetry gatherings there.

While the contests were still held during the past two years of COVID, the presentations and celebrations following them remained virtual due to COVID. But with the announcement of the adult contest’s 15th year – and the fifth for high-school students – the arts center also announced that an in-person celebration will return this year.

While the arts center is hosting the competition, residents over the age of 18 and high-school students from throughout Burlington County can participate. Submissions should also include the poet’s name, residential address and a contact number.

“It’s been exciting to get back to in-person events once again,” said Naomi. “After two years away, we were finally able to get back to our in-person monthly poetry gatherings this past April, and now we’re finally going to be able to host our poetry contest celebration in person again. I think people were kind of starved for connection through the last two years.

“The contest itself has grown organically over the years, talking and sharing with each other about things and being proud of the work they’ve made,” she added. “Each month, we come away from that monthly gathering with a sense of, ‘Wow, we didn’t expect that to happen’ or ‘I can’t believe this person shared this piece of work.’ And I have to say I feel like my husband’s really helped create that space.”

Cash prizes for the contest are $125 for first place, $75 for second and $50 for third. The student contest is sponsored by Payton Press and the adult contest by Therapeutic Massage and Wellness with Naomi. The awards ceremony will take place on Dec. 12, at 7 p.m., at the arts center.