Oct. 6 vote to determine if necessary school upgrades get funded 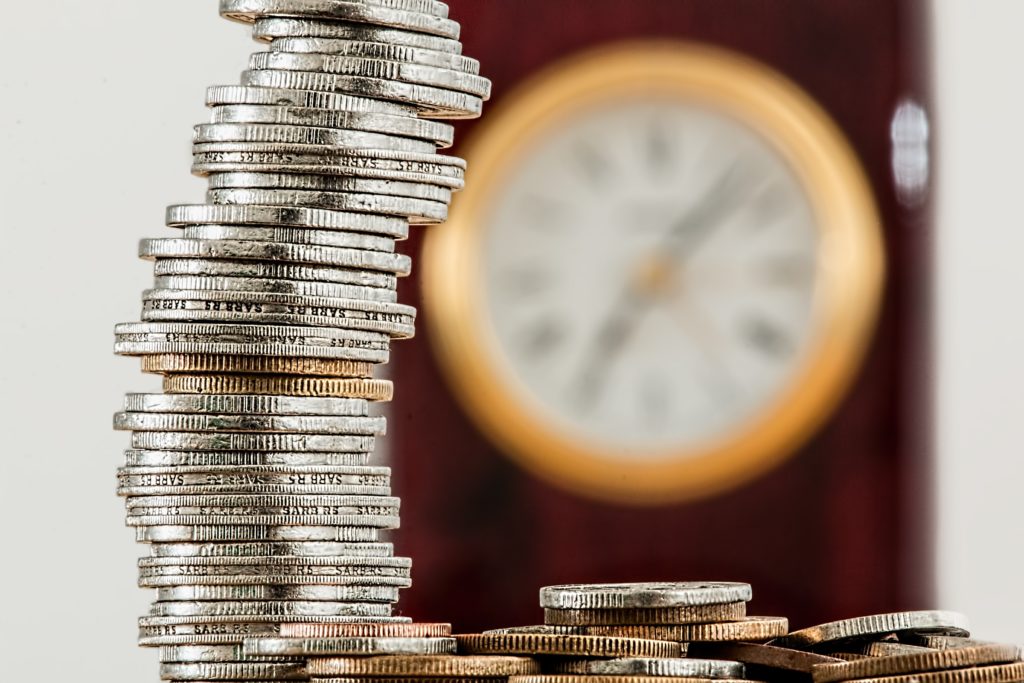 The township board of education meeting on Sept. 20 was the last full board session before the $363 million bond referendum on Oct. 6 that, if passed, would fund projects at all 19 Cherry Hill    schools and allow the district to receive $113 million of state funding toward debt service.

The meeting attracted a substantial audience, including local officials and leaders of various organizations who voiced their opinions on the referendum. While one resident predicted the bond would fail due to the economy, other speakers expressed overwhelming support. They included Mayor Susan Shin Angulou; Councilwoman Jennifer Apell; Kristen Viglietta, a zone PTA (Parent Teacher Association) executive board member who relayed that all PTA executive boards of 18 schools (the alternative high school does not have a PTA) voted and is in support of the referendum; and Dr. Neil Burti, president of the Cherry Hill Association of School Administrators, who spoke on behalf of more than 40 principals and assistant principals and administrators in favor of the bond.

Prior to public comments, the district’s solicitor made a statement on behalf of the board that said members would speak personally about the issue rather than as a group. Vice President Miriam Stern shared the stark reality of what would happen if the referendum fails.

“There’s no knight in shining armor coming, no federal or state government that’s going to hand us the amount of money that we need to fix our schools, or even better, if we could build new schools,” Stern advised. “ … It’s on us. We have to decide what we’re going to do.

“But that’s pretty much what we have.”

“My teacher said, ‘Here’s what we’re going to talk about, here’s what we’re going to do and here’s the area of the room where you shouldn’t leave your stuff or stand around, because every couple years, the ceiling tiles come crashing down full of water and you don’t want your stuff to get ruined or get drenched in the middle of the day, because that happened a couple of years ago, and we’re about due for it to happen again,’” Rood recounted.

“That’s not what we want in our schools,” they added. “If that is what you want, I don’t think you should support the bond, but if you’d like to avoid that being a recurring problem and an item on the list of first-day topics, I encourage you to support the bond.”