‘We support each other’ 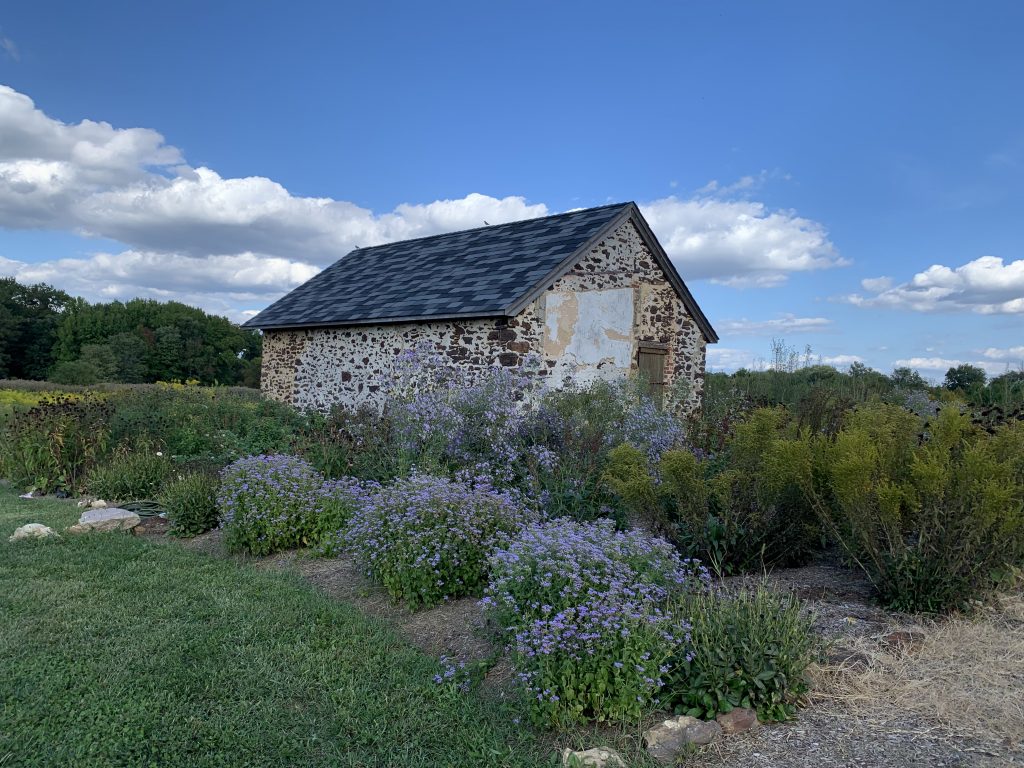 Co-Founder Barbara Rich is proud of what Save the Environment of Moorestown (STEM) continues to accomplish and looks forward to celebrating its 50th anniversary with the community next month.

“The reason STEM started was because of the women voters recommending consideration of the loss of open space in the township, and that’s what initiated the founding,” Rich said.

“There were four of us and it quickly grew, and continued to grow, and our main focus was land use and preservation of open space.”

STEM is a community-based organization dedicated to addressing environmental issues. It was founded in 1972 by Rich, Esther Yanai, Kay Smith and Renee Boulis, and has preserved and protected more than 275 acres of open space in Moorestown, including Stokes Hill, South Valley Woods and Strawbridge Lake Park.

“Stokes Hill, I think, was the one that the township was mostly familiar with because of its history,” Rich noted. “The other preserves are named after the founders – some of them – and it’s an honor.”

At 140 acres, Swede Run Fields is the largest open space in town. Rich shared an encounter she once had with the farmer who previously owned the property.

“When all the public hearings were being held and the open space initiative was discussed at public meetings, Mr. Benner would attend,” Rich recalled. “And at one of the meetings, we were sitting rather close together … When the meeting was over, he looked at me and he said, ‘You’ll never get my land.’”

“What’s so neat about that property is you just have such a wide variety of habitats in a small area,” he explained. “You have woods, you have wetlands and you have a big field.”

“ … One of our board members is on that committee (Open Space Advisory Committee), so what they do is they advise the township on what they think the priorities should be in open-space preservation,” Pensiero said.

“There’s a list of (eight or 10) that we would like to see preserved,” he added. “You have to have a homeowner that wants to do it, and then you have to have sources of funding, and that’s been an issue over the last few years. There’s not as much county funding as there used to be.”

Rich and Pensiero are thankful for residents who help daily.

“(It’s) a lot of cooperation and (we) support each other,” Rich said.

Join STEM in celebrating its 50th anniversary at Pompeston Park from noon to 4 p.m. on Oct. 2. For more information, visit https://stemonline.org and STEM’s official Facebook page.