Those with information advised to contact Criminal Investigations Bureau 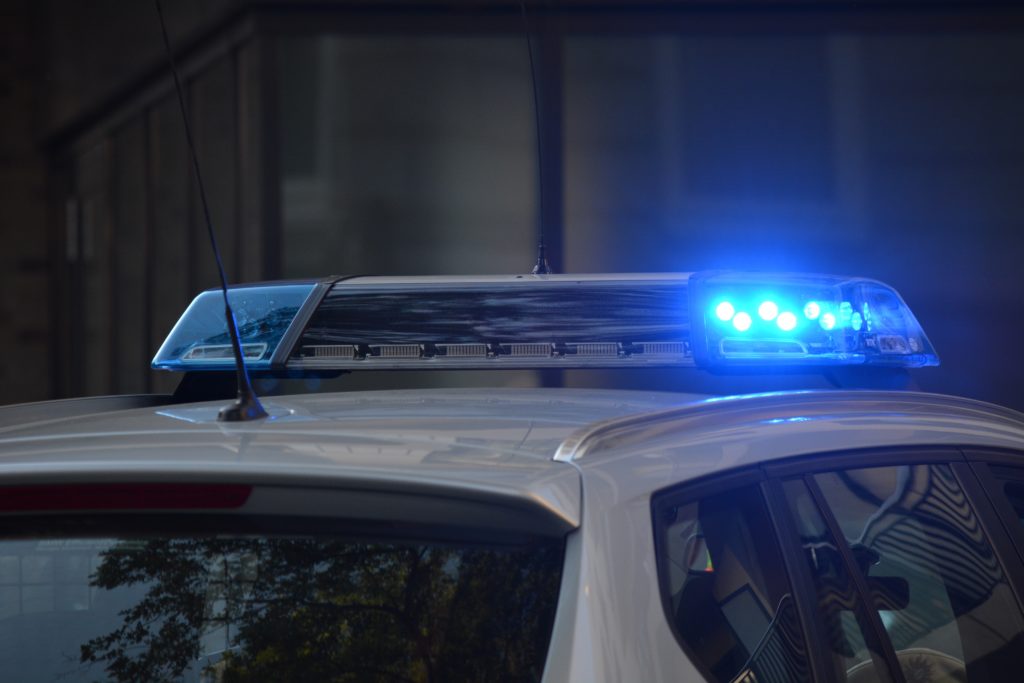 Update: As a follow-up to the initial media release, we would like to make it clear that evidence and statements indicate that this was a Burglary and Theft and not an Armed Robbery. We would also like to emphasize that there was no forced entry, no reported weapons involved and the suspect had no contact with the residents. The department still takes this crime very seriously and detectives are diligently working to develop leads to solve the crimes.

Original: On Sept. 14 at 2:36 a.m. officers were dispatched to the 500 block of North Stanwick Road for the report of a residential burglary.

Upon arrival, officers made contact with the resident who reported that she was upstairs in the residence when she received a notification by cell phone that the back door of the residence was opened. She proceeded to walk downstairs to find her purse and two cell phones had been stolen.

The resident reviewed the video security footage and observed a black male described as tall and thin, wearing a black and pink colored hoodie, black Adidas pants, and black shoes, that had entered their residence through the back door. Officers determined that the door had been left unlocked by the resident and there was no forced entry. The suspect did not have any contact with the residents and left the area in an unknown direction. Officers searched the area and a K-9 track was performed, however was unsuccessful at locating suspects.

Additionally, there was another attempted residential burglary at 1:17 a.m. in the 300 Block of East Oak Avenue and 5 vehicle burglaries to unlocked vehicles in the area.

These burglaries are under investigation and there have been no arrests made at this point. Please contact our Criminal Investigations Bureau at (856) 914-3092 if you have any information.