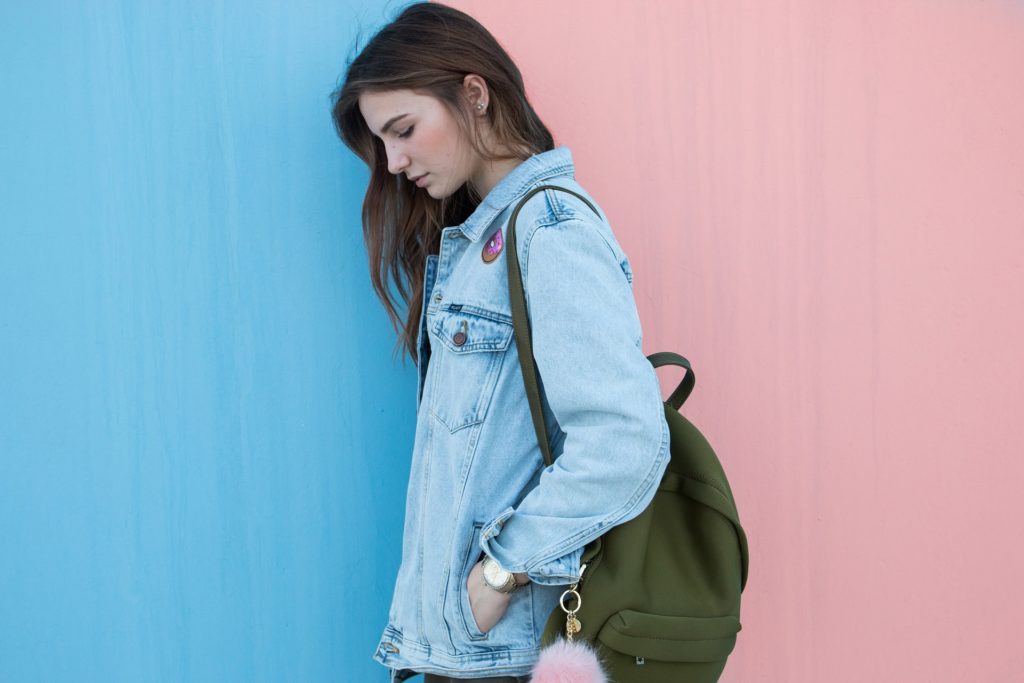 Cherry Hill students could have a more lenient dress code in the near future if the revised standards already introduced by the board of education on first reading are approved on the second.

During a policy committee meeting on Aug. 30, members reviewed the results of a Thought Exchange, where 1,050 students, staff and parents shared their feelings on  the current dress code.

Assistant Superintendent LaCoyya Weathington explained that a study done on dress codes in the District of Columbia found that the dress code disproportionately impacted girls and students of color.

“Talk about the disproportionate impact: Girls are literally not in class because of the dress code,” she said. “(The report) talked about how girls who are more physically developed may be viewed as more promiscuous because their clothes appear to be more revealing, and that the dress code communicates this message that girls are to blame for distracting boys as opposed to teaching boys to respect girls.”

Beck Middle School students raised similar concerns about the dress code when they met with Weathington at the end of last school year.

“(The students) talked about the sexualization of young girls, how they felt it was so offensive,” Weathington noted. “They talked about (how the dress code was) making girls’ clothing the issue, rape culture (and) how it was unequal, and then they gave me a recommendation for a dress code they did like, which was the Oregon state National Organization of Women model,” added Weathington, citing the model that the Portland dress code the township district is considering was based on.

The updated dress code takes a more gender-neutral approach by removing lines about clothes being “excessively tight or revealing” and replacing them with more specific language that says “fabric covering all private parts must not be see through” and “clothing must cover undergarments,” with waistbands and bra straps excluded.

The new dress code would allow hats and headwear as long as the face is visible and not obstructing anyone’s vision. Hoodies would have to allow for the face and ears to be visible.

The changes were discussed further at the board’s Sept. 6 meeting. Student reps Aidan Rood and Lizbeth Reyes expressed their enthusiasm over the updated dressing policy. Reyes recalled how she had given up wearing dresses she liked because they didn’t fit the current code.

“I just think it’s a really, really good thing that the entire board is paying attention to student voices and what the Beck students did,” Reyes added. “I think that’s amazing.”

“This was a real win for students in the district,” said board member Dr. Benjamin Rood.

The proposed dress code will go back to the policy committee on Oct. 3, when members can hammer out specific details about how the policy will be rolled out. Details are available on the district website as part of the Sept. 6 board of education meeting agenda.

The next board meeting will take place on Tuesday at 6:30 p.m.