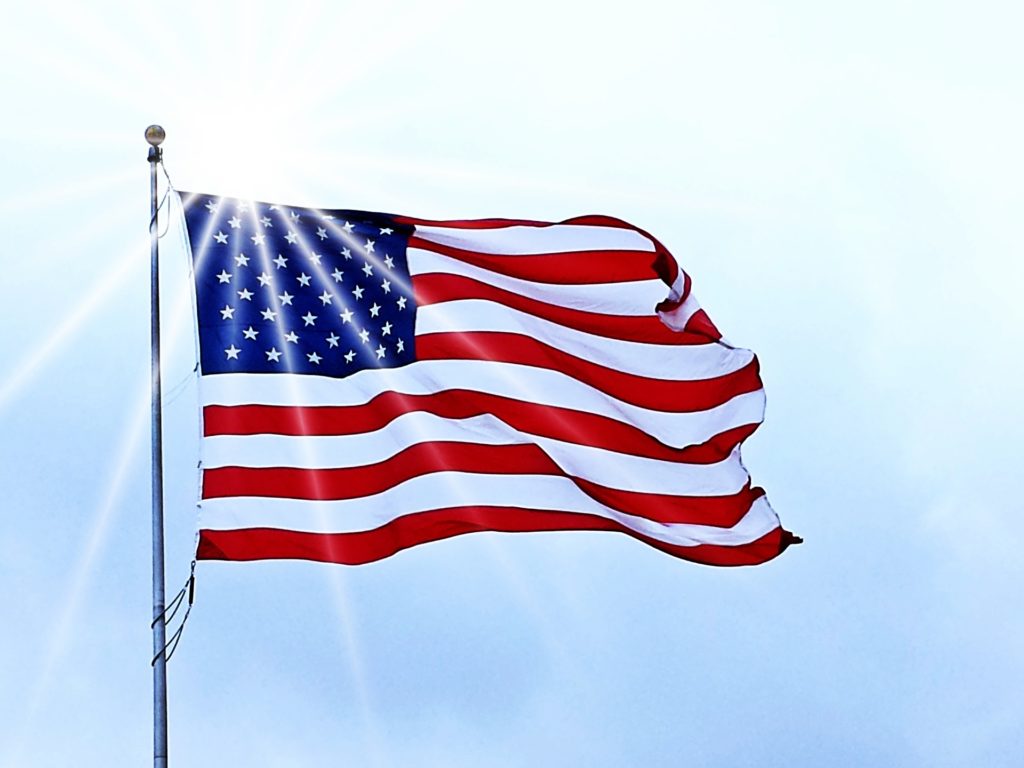 Be sure to mark your calendars to come to our local Patriot Day ceremony, as we recognize the 21st anniversary of the Sept. 11th attack on our freedom. The ceremony will be held at our 9/11 Memorial located on Main Street at 1 p.m. on Sunday, Sept. 11th. Included in our memorial are artifacts we have procured from the World Trade Center, the Pentagon and the crash site in western Pennsylvania. See and feel a slab of limestone from the Pentagon, a fragment of shale from the crash site of United Flight 93 near Shanksville, Pa. and a piece of box steel from the World Trade Center in New York City that positional and forensic evidence confirms came from the North Tower, between the 50th and 54th floors.

We all have our personal recollection of that moment when our country, our way of life, was attacked. We remember where we were that beautiful September day in 2001. But now, more than 20 years later, we have an entire generation of Americans who were not born yet or were too young to have a personal memory of the actual event. For them, Sept. 11, 2001, is like Pearl Harbor. Something they read about in history books or watch TV documentaries on. It now falls to us, the parents and grandparents of this youngest generation, to shape the written and visual accounts of this historic episode for them and future generations. Perhaps bringing the family to this new Mullica Hill ceremonial tradition can be part of that process.

As always, American resiliency has transformed evil or tragic events into something positive. The fanatical actions of that day are rooted in the perversion of a religion, with its deadly tentacles becoming a global threat in the years since 2001. But this has energized a rising national spirit here. Instead of a perpetual day of mourning, September 11th is now known as Patriot Day, and it symbolizes the courage, strength and character of America.

We honor the 2,977 people lost on Sept. 11, 2001 and understand that 415 of them were first responders in uniform who ran into those burning buildings to save innocent victims. They ran into the towers. The pure gallantry of these firefighters and police is self-evident and astounding to the average person. Our respect for the men and women who put on a uniform every day should be endless.

Our jaws drop in awe of the heroic actions taken aboard United Flight 93, which can be summed up in the profound selflessness of two words, “let’s roll”. History tells us that those passengers had full knowledge of the hijacker’s intent and they chose their valiant path with intent. In doing so, they redefined the definition of the word patriot.

And above all, we remember that America, with all its imperfections, still stands as the beacon of freedom and benevolence to the world. We are like no other culture in human history and Sept. 11th is a day to show our patriotic pride in that distinction and recognize how fragile it is.