Plan includes new ecosystem at no cost to taxpayers 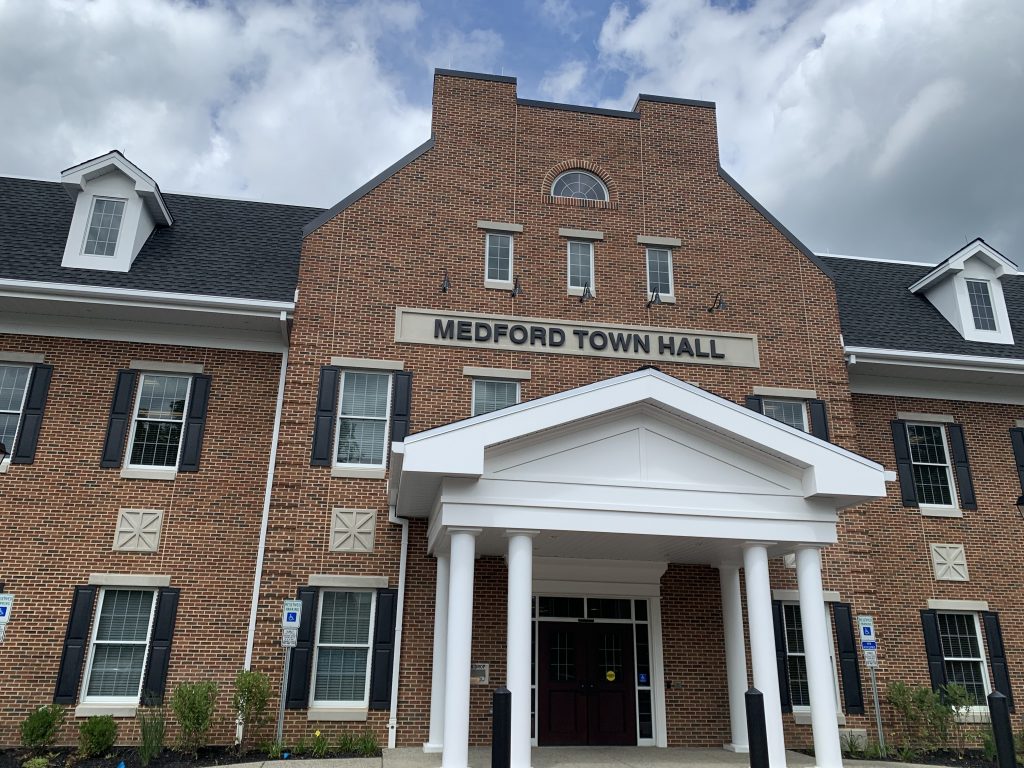 According to township documents, the project was first discussed by the committee late  last year after a resident who’d been collecting acorns from native oak trees sought a  place where they could be planted and allowed to grow naturally in a protected area.

The idea was also discussed at council’s July meeting.

According to an initial outline from earlier this year, the project’s purpose and importance are highlighted by the fact that it would come at no cost to taxpayers.

“The proposed forest regeneration project will restore an underutilized area of township greenspace and create a new ecosystem,” reads a project synopsis from the EAAC to Medford council in January. “The planted woodland will aid in flood control, erosion control, water quality, wildlife habitat and climate change.

“The project will also be utilized as an educational opportunity within the township, allowing the community to observe the succession of a forest over time and learning about the native species within it.”

According to open space coordinator and township liaison to the EAAC Beth Portocalis, the plot of land approved for restoration will encompass an area between 400 to 500 square feet on open land at the corner of Hartford Road and Hickory Lane, close to the already established treeline.

The planting approach, according to township documents, will follow a design called accelerating successional growth, a method that will allow for speeding of the growing process to turn landscape into forest from the typically expected half a century. It will include planting of as many as five different species of shrubs and more than a dozen species of herbs to coexist with the five types of oak trees to be planted on the plot.

“The proposed planting plan will allow the acceleration of the area by providing the perennial grasses in seed form, shrubs in sapling form and the acorns for the trees all at once, therefore bypassing some of the natural succession steps,” said the EAAC.