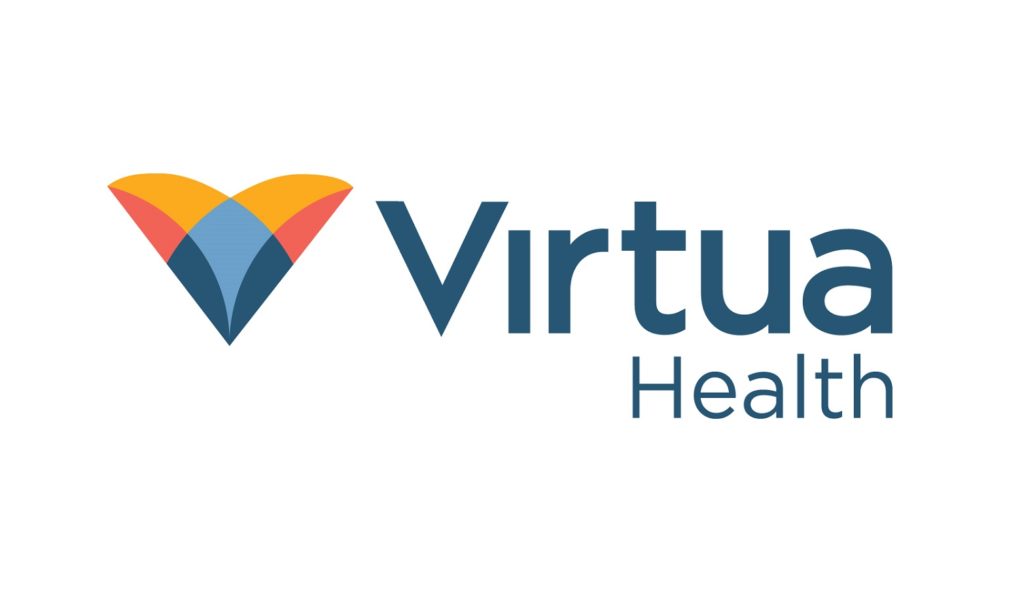 With no advance notice, Virtua’s William G. Rohrer Fitness Center in Voorhees  has announced it will close on Nov. 30. The announcement came on Aug. 11.

The facility released the following message earlier this month on its website:

“The Rohrer Fitness Center … will discontinue operations on Nov. 30, 2022. We thank our many members for their commitment to their health and for their patronage. We also applaud the amazing staff of Power Wellness for their service.”

The news dismayed longtime members, given they had no warning of the  closing. The fitness center did not address the reason for the move until members began reaching out and voicing their concerns.

“Virtua Health has made the decision to permanently close its fitness center in Voorhees. All medical practices within the building on Evesham Road – including outpatient physical therapy, cardiology, and nutrition and diabetes care – will continue business as usual,” said Virtua Director of Communication Daniel Moise, who also cited COVID as a contributing factor.

Others include operational costs and the public’s shifting fitness preferences, he explained.

“Virtua extends appreciation to the fitness center employees and members for their loyalty and dedication through the years,” Moise added. “In time, the physical footprint of the fitness center will be converted to medical and surgical practices.”

The move leaves the local community scrambling for a new gym. The Rohrer  center’s features include swimming pools, saunas, indoor tracks, basketball courts and other cardio equipment. That versatility was described as “one of a kind.”

Among the center’s members are Carole Aspinall, a Voorhees resident for more than four decades who joined Rohrer 22 years ago and takes aquarobics classes four times a week to help with arthritis.

“We knew to maintain a healthy lifestyle we had to belong to a fitness center,” she explained. “We have faithfully supported the William Rohrer Fitness Center over the years. I have several health issues which have occurred over the years,  and the fitness center surely has made this process easier.”

Aspinall is not only concerned about her physical health but fears her social life  will be curtailed since regulars make plans around their workout schedule.

“It feels like family at the gym,” she said.

Member Joann Duke Price bemoaned the loss of a full-service fitness facility and found herself frustrated with the way the center handled the announcement of its  closing since there was no indication the center was struggling.

“Nobody ever said that there was a problem inside … A lot of people were just saying to one another, ‘I can’t believe they did this,’” said Price, who’s been in contact with management since the announcement.

So far, the possibility of a second gym or facility has not been communicated to members.

“(In one response), I was told there are a lot of fitness centers and gyms in the area, which is (not true),” Price argued. “I was told they hope I find a way to (take my business) somewhere else.”

Virtua’s Associate Vice President of Community Based Relations, April Schetler says this decision does not come as an easy one to Virtua. But at the same time they believe it is in the community’s best interest to shift their focus to health care as opposed to fitness.

“It’s been a difficult [decision] obviously for our executive team. Financials are one factor for sure as we do run at a deficit…Strategically how can we be best positioned as a health care system to help more people with more services,” said Schetler.

Schetler emphasized that Virtua is committed to serving the South Jersey community not only as a health care provider but as one of the top employers in the region. As these current gym employees will be losing their jobs, Virtua is working directly with them to ensure employment options are made available.

“We think we can best serve this community through our medical services, we are a health care system. [For the gym] We hired an outside management company to run the gym. Virtua employees did not manage the gym-we had a contract with them,” said Schetler “That said as we remain one of the top employers in South Jersey, I’m personally committed to opening as many doors as we can for those employees.”

“Our talent and acquisition team is very much on board to make interim positions for them. Because they have done a phenomenal job and if we can help them take their next career jump at Virtua health we would be lucky to have them.”

The inconvenience of finding another gym is a concern to Joel and Lucy Sheffield of Haddonfield.

“We are just reaching our 80th birthdays and have been longtime users of the gym and pool, especially the pool,” Joel told The Sun in an email. “Since the announcement from management, we have surveyed options in the area, and have come to fully appreciate the care and the professionalism with which the WGR (Rohrer center) folks have designed and maintained their facility.

“It is truly a superior resource.”

There have been no announcements regarding a new gym in the area, but once renovation is complete at the Rohrer center – on Evesham Road adjacent to a medical office park –  it will have more doctor’s offices as well as rehabilitation and care centers.

“I guess they will have a lot of patients, since the seniors will have no gym to be able to continue their health and wellness,” said Aspinall. “It is sad.”