Game is fundraiser to celebrate township and its schools 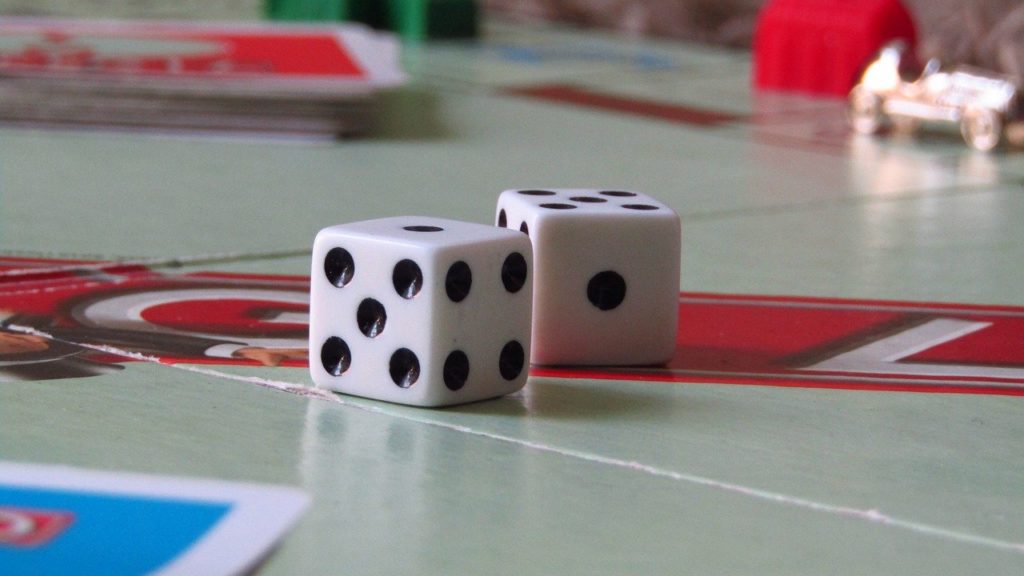 The Moorestown Education Foundation (MEF) is partnering with the township and its schools to create a Moorestownopoly fundraiser that will celebrate both the district and the town.

Based on the game Monopoly, the fundraiser will feature local businesses and organizations in and around the community.

“We’ve been looking for new ideas (really) to raise awareness of the (Moorestown) Education Foundation and raise funds for our school district in another way,” said Caryn Shaw, foundation trustee and development committee chair.

The foundation is a nonprofit that supports and advances the excellence of district schools through the development and funding of innovative programs and initiatives that have lasting impacts.

“Right now, we’re just in the sponsorship phase,” said Shaw of Moorestownopoly, “so we’re trying to raise sponsorships for the board itself. And once we raise enough sponsorships … then the actual board will be produced and then for sale as another part of the fundraiser.”

School Superintendent Michael Volpe and Councilman Quinton Law are hopeful about what the game can do for the township.

“The past couple of years with the pandemic … some parts of the community have been fractionalized because of the different points of view of the way things should have happened,” Volpe noted. “Here’s an opportunity for people to get a game of a town that we love and that everybody is passionate about.”

“It’s something that allows the community to help an organization that is doing amazing things in our town,” Law said. “The Moorestown Education Foundation has done an amazing job reinforcing our students and ensuring that they’re in a position to be as successful as possible after they leave our district …

“The people that end up playing this game, I hope that they can see the diversity of businesses that we have in our community and all the different things that Moorestown has to offer,” he added.

Shaw brought the idea of Moorestownopoly to the foundation after networking with other education foundations.

“I don’t think there’s been a time where the township, the (Moorestown) Education Foundation and the school district have partnered with each other,” she said. “It’s just a nice way to really bring the town together through the different entities …

“There’s (are) also cards in the game that will talk about the different schools and different landmarks in Moorestown, so it brings in the whole town concept.”

Aside from Moorestownopoly, the foundation will host its annual golf outing fundraiser on Oct. 3, an event that has raised more than $950,000 for the foundation and the programs it funds to support students.

“The special thing about this year is that we will hit the $1-million mark, hopefully, of all the years,” Shaw said. “ … It is such a great event and it’s a lot of repeat golfers who come out that day and really support the foundation. And they’ve been doing so for so many years.”

Much like the golf fundraiser, Shaw looks forward to seeing Moorestownopoly’s success.

“I just think Moorestown’s such a great town to do this in, and it’s just bringing the township together and all the different businesses and the nice Main Street that we have,” she said.