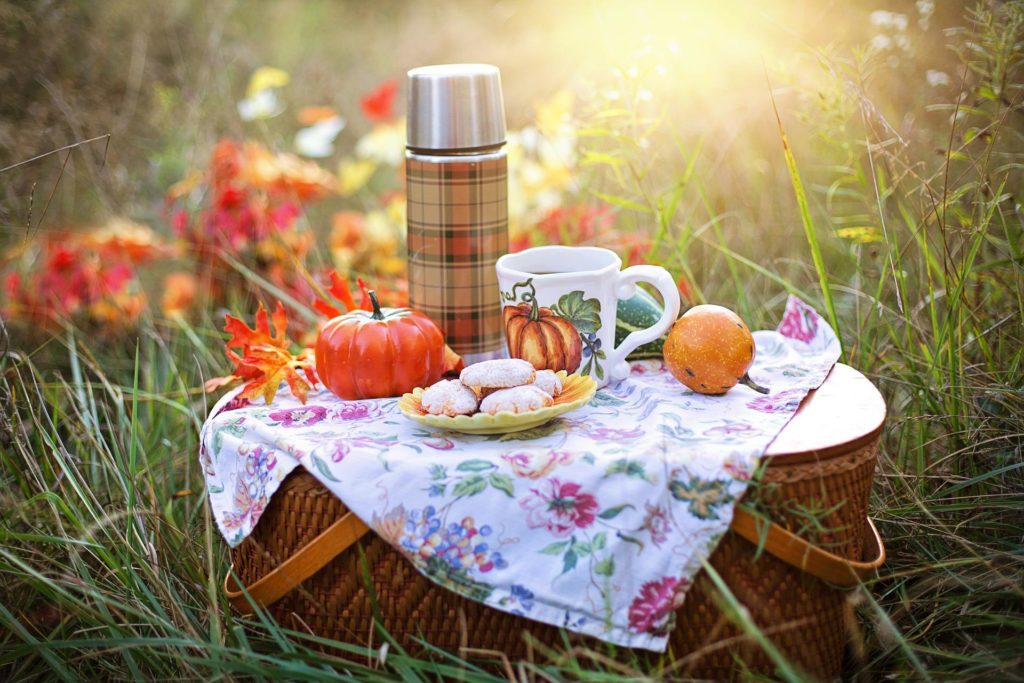 The Mabel Kay Senior Center will kick off the fall season with its annual picnic on Sept. 17.

The event for seniors 55 and older will include barbeque in the center’s backyard, along with live music by Jack Poupard, a visit from the mayor and a raffle with one of the prizes being 60 minutes from the Mediocre Handyman service.

“You don’t need to know anyone in advance to come to this,” said Sheri Siegel, coordinator for the center. “I know sometimes people don’t want to go to things alone, but I always tell them, if they tell me ahead of time that they don’t know anyone, I can make sure to buddy them up with a few people I think would be good for them.”

Last year’s picnic marked the first major event at the senior center since COVID, and in the year since, it has grown in a number of ways. Siegel said there are many new faces attending events like the Something to Chew On Lunch and Learn speaker series.

Last year’s event saw the formation of a new friend group. Though the eight people involved had been new to Haddonfield and Mabel Kay, they have continued to meet weekly for the center’s Coffee and Schmooze event and will  celebrate one year of friendship at the fall picnic.

There are many opportunities for seniors interested in staying connected or getting more involved with Mabel Kay during the year. The center hosts weekly games, fitness classes, tai chi and line dancing, and art classes.

“One thing that’s neat about it is that (the senior center) is a place where people come only when they want to be there,” Siegel explained. “People who are there want to be there and are generally eager and enthusiastic and welcoming and warm, and I feel that gives us a really homey feeling.”

Hours for the picnic are noon to 2 p.m. Registration is $3 for Haddonfield residents and $5 for non-residents. Those interested in attending should RSVP to Siegel by Sept. 10 by emailing ssiegel@haddonfield-nj.gov or calling (856) 354-8789.