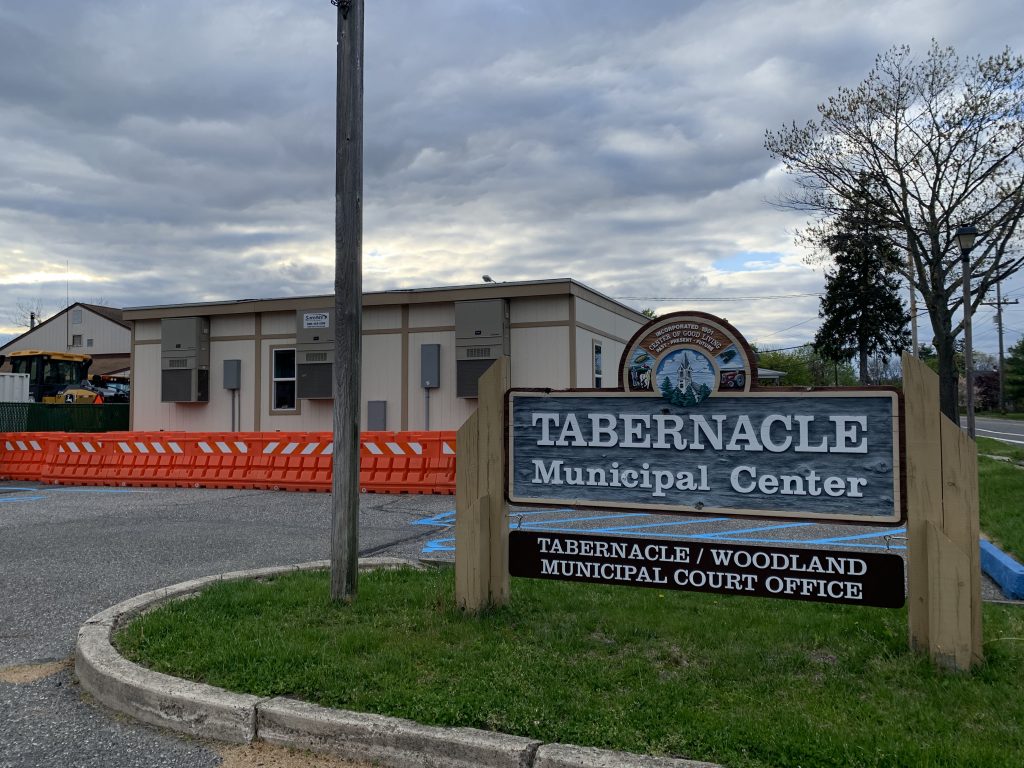 The Tabernacle committee unanimously approved a proposed 2022 budget, during a special meeting on Aug. 8, a $5.5-million plan that has no tax increase.

First introduced in June, the budget was originally on the agenda during a late July meeting and was to be voted on following a public hearing. The vote was then tabled because of late review notes and confirmation from the state regarding budget specifics.

“We are going to hold the public hearing on the budget today, but we will have to table … the adoption of the budget because we need the state to finish their review,” township CFO Rodney Haines said during the July session.

“[The state] sent review notes, but it was at the end of the day today, so I did not get a chance to confirm their review notes prior to the closing of business for the state,” he added. “So we do not have their approval yet.”

Following the review of notes, the budget was on the agenda for the August special meeting, and neither Haines nor other members of the committee noted  any changes.

As reported by The Sun last month, the amount in the budget to be raised by taxation is the same with respect to last year’s plan, thus no increase in the  municipal tax rate.

Also during the special meeting, the committee approved the only additional resolution  on the agenda, submission for a grant to the state Department of Community Affairs through the Tabernacle fire department for approximately $75,000.

According to the resolution, the grant would allow the department to purchase personal protective equipment, including “bunker gear for firefighters, protective coats, banks, boots, helmets, hoods and gloves.”