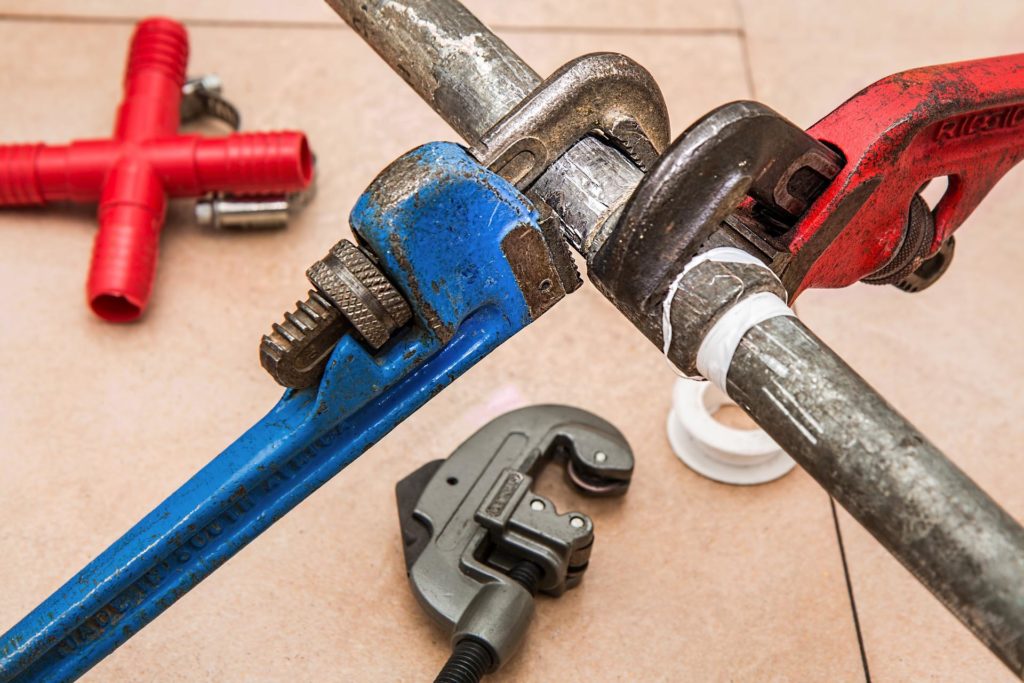 The ongoing incident in Gloucester County has been contained and continues to be remediated by public safety officials. The fumes emanating from a gas leak coming out of a TransChem tractor trailer, on the southern portion of Rt. 295 in an East Greenwich Township truck stop, have significantly dissipated in Camden County.

The smell that impacted our community is caused by a chemical additive to natural gas called Mercaptain, which will not negatively affect Camden County residents. The chemical in the tanker is Lubrizol-1389 (Zinc alkyldithiophosphate), that contains the Mercaptain, which expels a nuisance odor that may linger for some time.

Haz-Mat Technicians have been continually monitoring and testing the air quality of the immediate incident scene and as well as all surrounding areas that have experienced the odor. The results of the testing have confirmed that there is no risk to the public. In fact, the same pronouncement was made and underscored by representatives of the state Department of Environmental Protection and the U.S. Environmental Protection Agency.

At this time, the Camden County 911 Call Center has fielded more than 4,000 calls about the incident from Wednesday to Friday. As of Thursday evening (Aug. 11), the Camden County Office of Emergency Management brought all of its assets back to the Lindenwold complex and our HazMat team remains ready to assist our neighbors until the incident has been fully rectified.

Commissioner Jonathan Young, the liaison to the Department of Public Safety, talked about the ongoing situation and the important contacts for anyone with questions.

“Again, I want to take a second to thank all of Camden County’s first responders, call takers and the office of emergency management for their tireless effort assisting our neighbors to the south,” Young said. “Since we received thousands of 911 calls, I wanted to ensure that residents had the primary numbers to call to get the latest information coming out of Gloucester County and the contact information for the transport company, TransChem.”

On Aug. 13, representatives from Trans Chem and SPSI Environmental Cleanup arrived on site from various parts of the country to conduct further assessments and mitigation efforts. The operation remains ongoing.

The Gloucester County Office of Emergency Management has setup a hotline for any questions. The line is staffed and is live to answer questions or concerns about the hazmat incident. The call center will be operational until 10:00 p.m. tonight and can be reached at (856) 384-6800.

TransChem has established the following hotlines to assist residents & businesses starting at 1pm: For Environmental and Health Concerns (856) 807-5388