Catrambone is looking to other municipalities for solutions 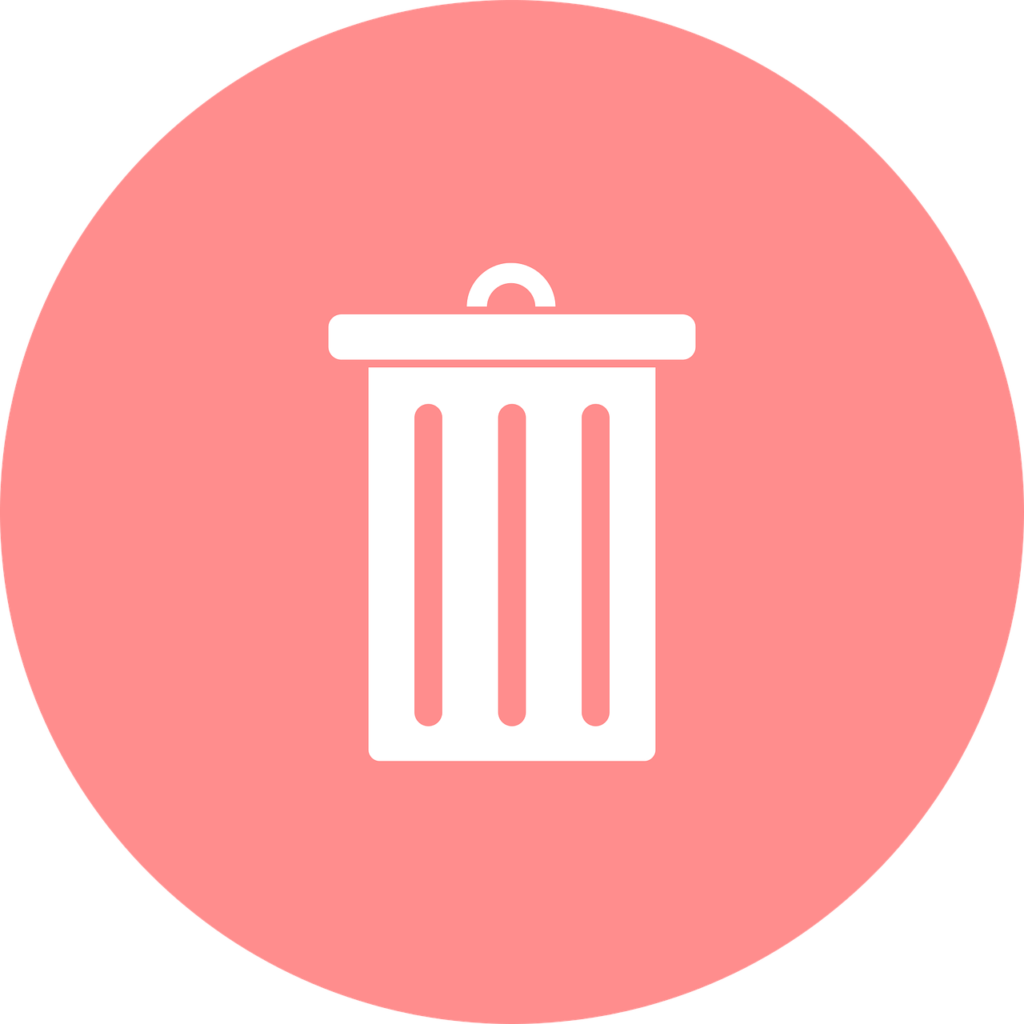 Delran Township has been experiencing ongoing issues with its waste removal company, Republic Trash Services, for a year now. The town’s residents are unhappy with the company’s inability to pick up their clients’ trash as promised.

The Mayor of Delran Township, Gary Catrambone, issued a letter to the town’s residents on June 29 to inform them about the situation. In January, Republic Trash Services was given a $50,000 fine for the ongoing issues.

Last year, the town renewed its contract with Republic Trash Services after sending bids to other waste removal companies. “We went out to bid for every contract of that size, but only got one response from Republic,” Catrambone said. “They increased their price by 79 percent, which is a lot more money.”

Catrambone also mentioned that he wanted to make sure his residents were getting better trash services and Republic assured him that things would change after the contract renewal. Catrambone said Republic cited issues like statewide driver shortages and equipment breakdown as the reason for not picking up trash for Delran residents on time. The company could not be reached for comment.

“Medford had the same problem with Republic. Other towns aren’t having issues with the companies they’re using,” Catrambone added. “Half of the complaints we get are about trash. It’s summer, it’s hot outside and the trash can smell.”

Catrambone’s main focus is that his residents are content, and that the services they pay for are running in an efficient way. “It’s disheartening when trash day is Tuesday, and it’s Thursday and the trash hasn’t been picked up,” he commented.

However, the ongoing issues are not completely in Catrambone’s control. He is reaching out to representatives in neighboring towns who will hopefully help him make a change. “I’m talking to other mayors and elected officials in the county. I’m looking to fix the issues people are paying for,” he said. “Municipality expects people to keep the roads in good shape. Residents who are paying for these services expect their trash to be taken away.”

Catrambone said that residents are constantly asking him when the issue with Republic Trash Services will be resolved. “People are telling me, ‘Is my trash always gonna be late?’” As Delran Township’s mayor, Catrambone receives complaints every day. Unfortunately, there is no quick solution, and he is exploring every possibility to make sure Delran Township’s trash services are taken care of.