Board discusses district goals for the 2022-23 school year

Goals include focus on sustainability, increased communication and diversity 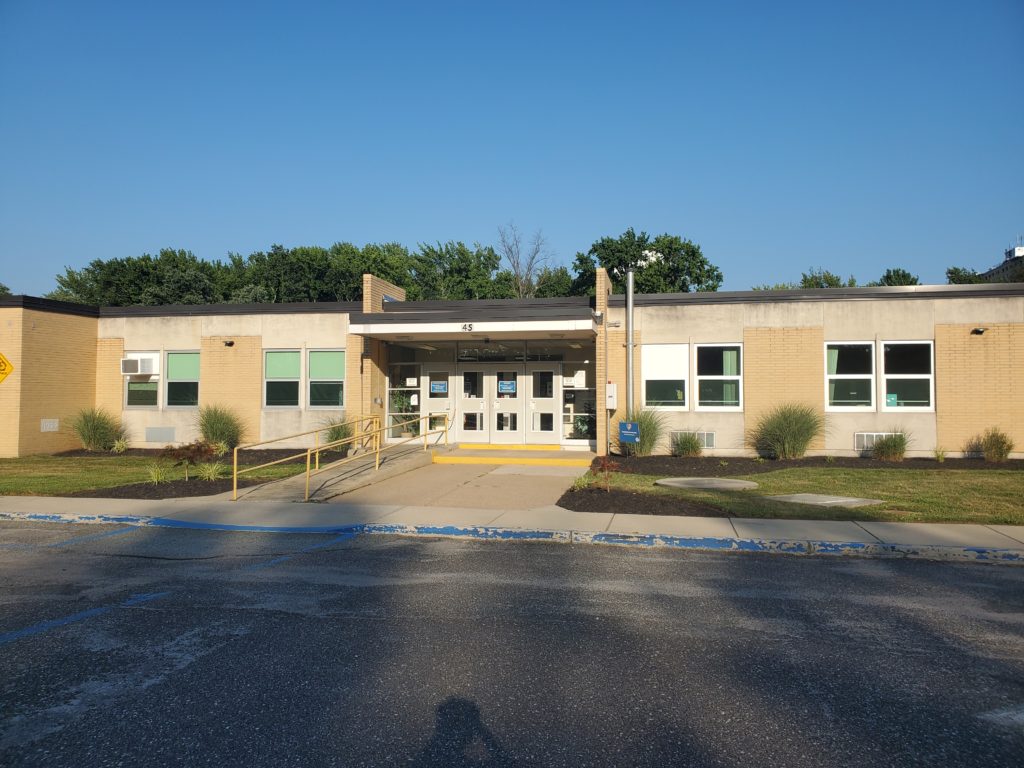 Prior to the board of education meeting on July 26, the board held live interviews to fill former board member Kimberly Friddell’s position. Candidates included Yemele Ayala, Renee Cherfane, Thomas Leisse, Gina Winters and Sunny Reed. The appointment and introduction of the new board member will take place at the Aug. 9 meeting.

The board also introduced a number of policies that had been discussed in previous meetings on first reading. One of the policies included amendments to the board member resignation and removal policy to change missing “three consecutive regularly scheduled action meetings” to missing “three consecutive meetings”, as the board votes on items at every meeting.  Another policy allows for board members to participate remotely once a quarter.

Board President Ben Ovadia gave a brief summary of how he and Vice President Miriam Stern’s presentation on the bond referendum was received at the town council meeting the night prior.

“I think the weight and the gravity of the vote was critical from council,” Ovadia said. His comment referenced Councilwoman Jennifer Appel’s question and understanding that without the bond passing, there was no other way for the district to receive the $113 million promised by the state for debt servicing after 30 years of underfunding.

“The shape of the issue is evolving,” Ovadia added. “ … Our community engagement has just begun, even though we’re about 40 public meetings in.”

At the council meeting, Appel had also inquired about a sustainability component to the bond. This was echoed in the discussion by the board on district goals for the upcoming school year, as one of the goals is to create a sustainability plan and committee following the previous plan’s expiration.

“I think that if the bond passes, as we come up with a sustainability plan, that’s an easy, given part of our plan,” said board member Dr. Ben Rood. “But the idea is to think big. Think of all the areas where we can save energy, create better practices and come up with new and innovative ideas.”

While the district goals have not been approved of or released yet, the board members continued to go through the draft in an informal discussion.

Stern shared that in reference to a request by a student representative at a prior meeting, mental health was added to the district’s first goal as one of the indicators of success. Actionable items included looking at curriculum as well as policy and legislations to support this.

Other goals included meeting with Latino families (to help address the inequities identified in an equity study done earlier this year), increasing areas for student voice and communication with the public and holding more regular town halls.

Board members Corrien Elmore-Stratton and Rosy Arroyo clarified that the district goal of having 20 percent of the hires be of a diverse background was not a stopping point but a minimum. This was received poorly by some members of the community during public comments, but was addressed later by Superintendent Dr. Joseph Meloche.

“It’s not just about color. This does not boil down to an issue about race,” Meloche said. “It’s our responsibility as a public school district to truly reflect the families and the members of our community.

In response to people who asked to delay the bond, Meloche explained they intentionally chose to hold the referendum during a non-election year to allow voters to focus on the sole issue of the bond referendum.

Regarding questions surrounding the family-life curriculum, Meloche said more information would be shared in August.

The next board meeting will be on Aug. 9 at 6:30 p.m. at the Lewis Administration Building.