Shows lined up at county’s amphitheater and Smithville Park 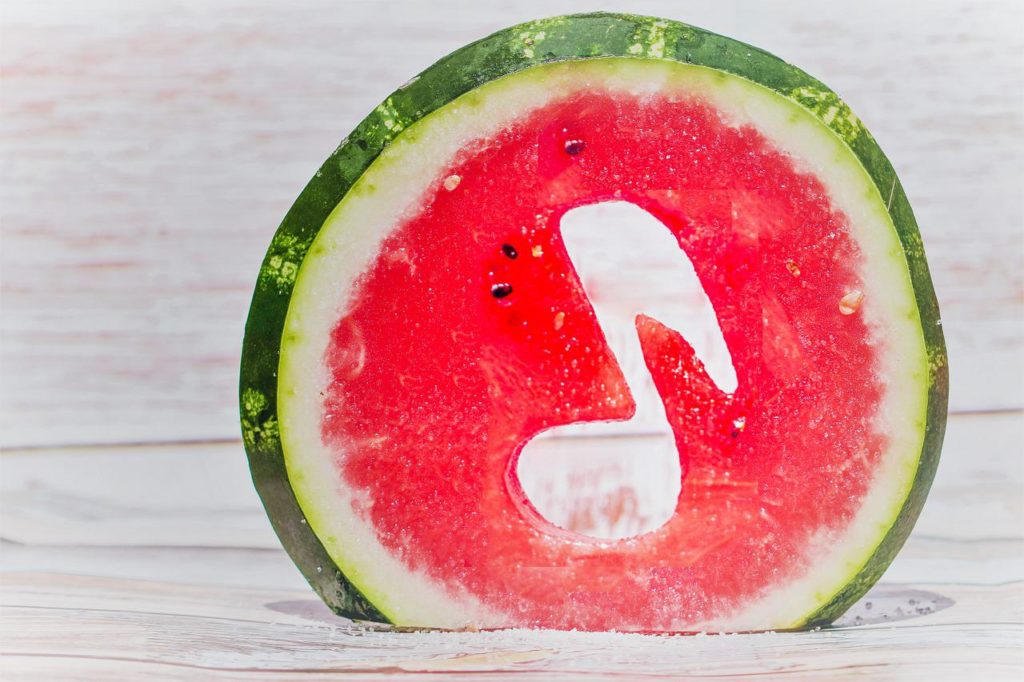 “Burlington County residents don’t need to go to Philadelphia, New York or the Jersey Shore for fun and entertainment,” said Burlington County Commissioner Allison Eckel, the board’s liaison to the Department of Resource Conservation and Parks. “There are great shows to experience here at home, and our County Parks Division has put together an exciting summer lineup of free shows and concerts featuring local, regional and national talents.”

First up are the Mahoney Brothers who will perform their “Jukebox Heroes” show on July 8. Known as the “greatest musical impersonation show,” the brothers transform in appearance and sound into rock legends such as Neil Diamond, Billy Joel, Roy Orbison and The Beatles while performing their greatest hits.

The music continues July 9 with the soulful sounds of Teddy DeWalt Jr. followed by Will Power: The Ultimate Tower of Power and James Brown Tribute Band.

All Amphitheater shows begin at 6 p.m. Attendees can set up chairs or blankets starting at 4 p.m.

Additional amphitheater shows include a Summer Stock Theater Night on July 16 featuring performances by the Bridge Players Theatre, Mill Race Theatrical Company and the Moorestown Theater Company, and Improv Comedy Night on July 30 and A Night of Innovative Juggling and Magic on Aug. 6. Rounding out the summer events at the Amphitheater are a Multicultural Dance Night on Aug. 13, Soul Joel Stand-up Comedy Night on Aug. 20 and an authentic Hawaiian Luau on Aug. 27.

A diverse selection of musical talents will also perform each Friday night at Smithville Park as part of the Music in the Park series, which begins July 15 with jazz performances by The Wilkins Trio and Chris & The Smooth Jazz Kats.

Other scheduled performances at Smithville include the South Jersey Philharmonic Orchestra on July 29, singer songwriters Radiant Life Perspective and Celtic group House of Hamill on August 5, blues musician Paul Plumeri and classic rock group Musician Impossible on Aug. 12. Singer/Songwriter Lauren Marsh and Earl Phillips Big Band will perform at the park on Aug. 19, followed by The Outcrops and High Noon on Aug. 26.

Music in the Park concerts begin at 6 p.m. and are held near the Smithville Park visitors center. Attendees can begin laying out blankets or chairs at 4 p.m.

Click here for a complete listing of all Amphitheater performances and Music in the Park concerts: http://www.co.burlington.nj.us/DocumentCenter/View/16195/Summer-Concerts-Guide-2022.

“From jazz and classic rock to orchestra and comedy, there’s plenty to love about this summer’s lineup of concerts and shows at the Amphitheater and Smithville Park,” said Eckel. “Both are beautiful locations for residents, friends and families to gather together for a fun and affordable evening of entertainment. We’re excited to kick things off this weekend.”