Anniversary celebration to take place on Thursday, June 9 at 2 p.m. 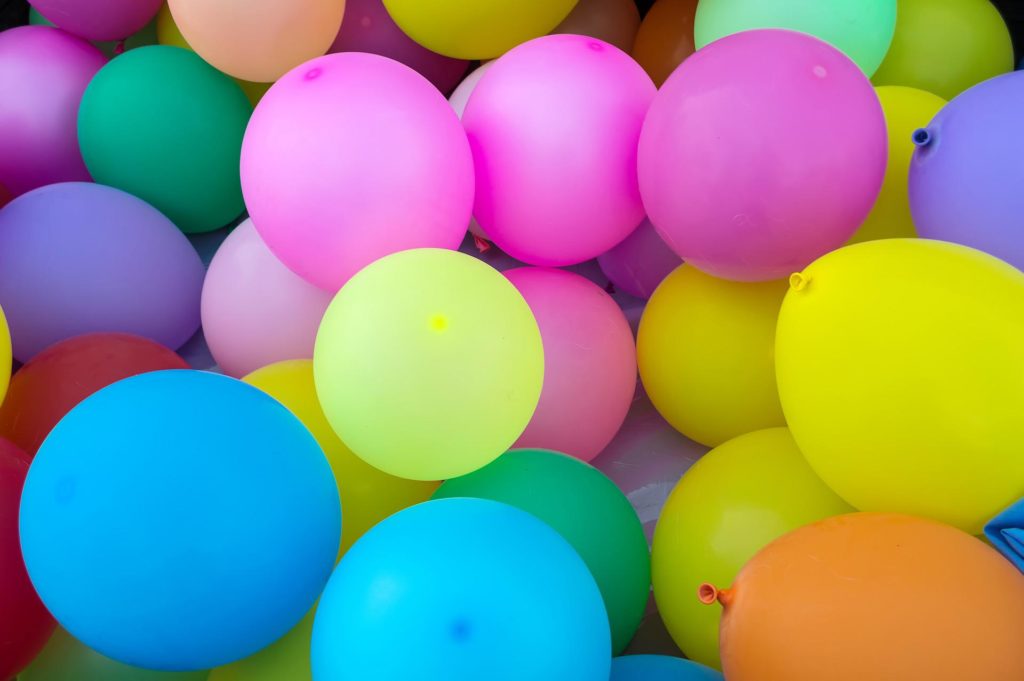 The current owner and Haddonfield long-time resident, George Dieser, who bought the automotive repair and gas station in 2010, invites the public to attend the Anniversary Celebration. There will be free ice cream, giveaways, and  presentation checks. Three Haddonfield organizations will be recipients of  donations; Haddonfield Celebrations Association, the 65 Club, and The Haddonfield Foundation.

“It’s important for me to give back to a community that has supported our  business for sixty-five years,” says Dieser.

Also, on June 9, Haddonfield Historian Doug Rauchenberger will be giving a  presentation at the Haddonfield 65 Club on auto dealer and gas station history in  the Borough in recognition of Carl’s 65th Anniversary!