On Memorial Day, we honor those brave heroes who stood on the “Wall of Freedom” and paid the ultimate sacrifice for our country. 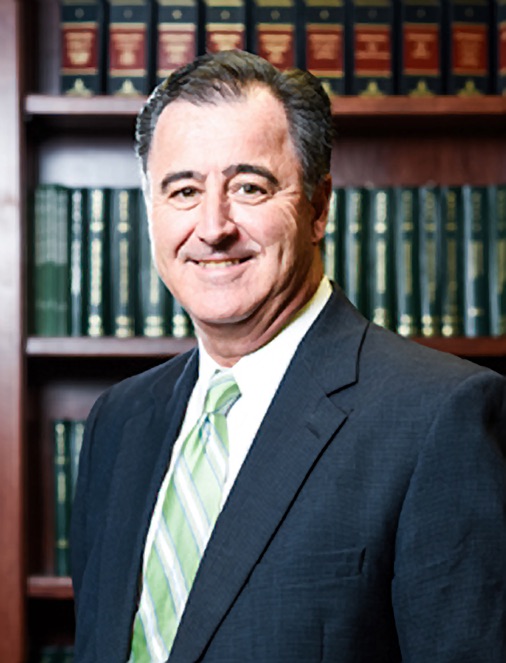 “We live in a world that has walls and those walls have to be guarded by men with guns. I have a greater responsibility than you can possibly fathom. You have the luxury of not knowing what I know. We use words like honor, code, loyalty…. We use these words as the backbone to a life spent defending something. My existence saves lives. You don’t want the truth. Because deep down, in places you don’t like to talk about at parties, you want me on that wall. You need me on that wall!”

On Memorial Day, we honor those brave heroes who stood on the “Wall of Freedom” and paid the ultimate sacrifice for our country.

The first Memorial Day dates back to the Civil War era when a group of Southern women decorated graves of soldiers from both the Confederate and Union Armies who died in battle. The first national memorial observance was in May 1868. In 1873, New York was the first state to legalize the holiday and by 1890, all of the Northern states celebrated Memorial Day on May 30. In 1971, the observance date was changed to the last Monday in May.

One of the more compelling tributes to our fallen troops is the National Vietnam Veterans Memorial in Washington, DC. In 1988, I made my first visit to “The Wall” and it was quite an emotional experience. Some visitors knelt in prayer, some left tokens of remembrance while others sketched the names of their loved ones onto a piece of paper.

The names on “The Wall” are arranged in the order in which they were taken from us by date, and within each date the names are alphabetized. There are three sets of fathers and sons honored and 31 sets of brothers. Almost 4,000 on the Memorial were just 22 or younger and 8,283 were only 19 years old. The largest age group taken was 18 years old and numbered 33,103. Twelve troops were only 17, 5 were only 16 and one soldier was only 15.

On their first day in Vietnam, 997 troops lost their lives while 1,448 were killed on their last day of service there.

For many, Memorial Day marks the unofficial beginning of summer. For others, it is a day for barbecues, picnics and parades. For all of us, it should be a day to honor those Americans who gave their lives for our country.

The Annual Kirkwood Memorial Day Parade will begin at 11:00 a.m. at the former Carriage House Restaurant and end at the Veterans Memorial adjacent to the Kirkwood Fire Station on Burnt Mill Road. Following the parade there will be a wreath laying ceremony and memorial service at the Veterans Memorial.  The parade depends on the weather, but the service is rain or shine. Special thanks to Terri and Vaughn Vandegrift for organizing this community tradition.

Honor our fallen heroes by enjoying the barbecues, parades and picnics. Honor them by embracing your family. Honor them by cherishing your freedom. They would have wanted it that way.

** The Law Enforcement Against Drugs and Violence organization (L.E.A.D.) will be hosting its official event Fest Carnival at the Voorhees Town Center, from June 2 to June 11. Monday – Friday at 5 p.m to 10 p.m., Saturday at 1 p.m. to 10 p.m., Sunday at 1 p.m. to 8 p.m.  For the event information, visit theleadfest.com/p/events/voorhees.

** The first free show in the Summer Concert Series is Thursday, June 23 at 7:30 p.m at Connolly Park, and will feature Parrot Beach, a Jimmy Buffet Tribute Band that appeals to all audiences. Enjoy some familiar Buffet songs like “Margaritaville,” “Volcano,” “Tin Cup Chalice” and “Cheeseburger in Paradise.”  The Beer Garden and food trucks will open at 6:30 p.m..  Bring your lawn chairs or blankets. For more information, visit voorheesnj.com or call the Show Hot Line at 856-882-SHOW.

** Voorhees Township is offering discounted tickets to Morey’s Piers in Wildwood. Tickets are available in the Municipal Clerk’s Office at Voorhees Town Hall. Prices vary according to the type of ticket and several options are available to residents and non-residents. For more information about tickets, visit voorheesnj.com.