Show will have a new military component 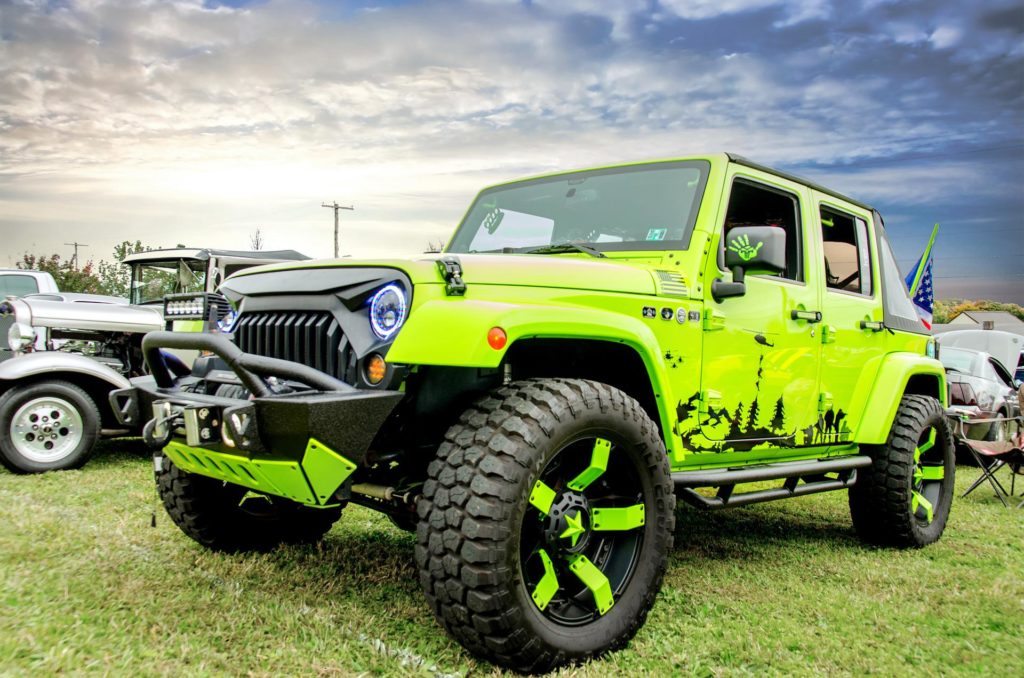 After the success of its first jeep show last year, the American Legion Post 372 will bring the free outdoor event back on June 4 with what it hopes will be about 150 vehicles on display.

“It’s going to be a fun time,” said American Legion Trustee Dennis Boyle. “ … We had an incredible response (in 2021). This year, I’m trying to go a little bit bigger and a little bit better.”

The post had 125 vehicles displayed last year, so Boyle hopes for 150 this year, not including the new category of military jeeps. The show is one of the post’s largest fundraisers.

“There’s a lot of guys out there that have military-style jeeps,” he explained. “They’re called Willys … Last year, without even knowing it, we had two, a Korean (war)-era (jeep) and a Vietnam-era one.

“This year, I’m trying to get at least eight to 12,” Boyle added. “I want to get specifically geared towards that. We’re a military vet organization and I just think it’s appropriate.”

An American Legion member got the original idea for a jeep event after the post had sponsored a number of car shows, so it reached out to the New Jersey Jeep Association to help put it together. Like other shows, registrants will have the opportunity to win awards, with Mayor Susan Shin Angulo and two others serving as judges.

In addition to the vehicles, the show will have live music, food and a rock wall from the Jersey Army National Guard. There will also be raffle tickets and children’s activities.

Registration is open until the week before the event, with proceeds going to organizations such as the Boy Scouts of America, Tunnels 2 Towers and other veteran groups, and to fund  scholarships for local students.