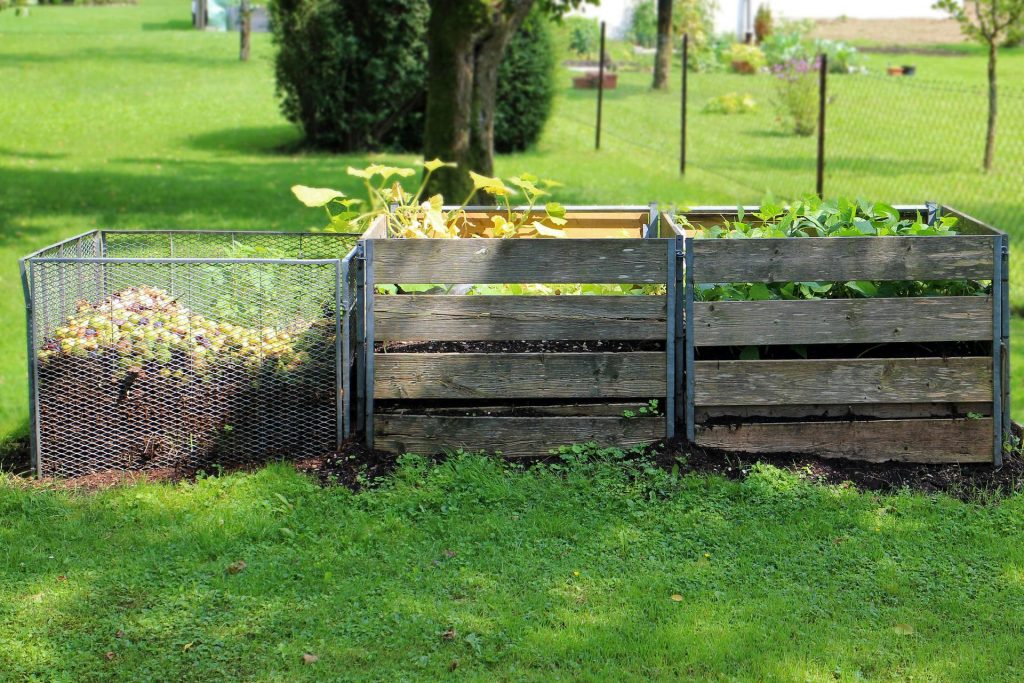 Delran Middle School celebrated Go Green Day on April 29 to kick off a new food waste/composting initiative at the school that began this month.

Back in late June 2021, Sustainable Jersey invited schools from across the state to submit proposals for participation in “Sustainable Jersey for Schools” and to be part of its pilot program. The school was selected in early August as one of three in New Jersey to participate and it received a $25,000 grant from the New Jersey Department of Environmental Protection.

“Delran Middle School was chosen because of our capacity to implement the program as well as our “Sustainable Jersey for Schools” certification history,” said district STEM Supervisor Erica DeMichele. “We were deemed a successful applicant because we demonstrate buy-in and support from multiple stakeholders.”

Those stakeholders include middle-school students and staff, school administrators and various other personnel such as the municipal recycling and facilities coordinators.

The DEP grant was used to purchase a composting system for the school, and the program itself is partnered with the Rutgers Cooperative Extension Food Waste Team, which did an initial survey in October about food waste within the school.

“The first food waste audit by Rutgers showed that our students have great appetites and that we had some minor improvements to increase consumption and lessen waste,” DeMichele noted. “Some issues are pandemic/supply-chain related, but the staff are keen to purchase food the students want.”

The composter itself was officially installed at the school in March and students and staff were trained on it through April. May 1 was the first day of usage. There are now just over 100 students who have so far been trained as Food Waste Warriors.

Participants of the program statewide “will be required to participate and share their experiences at the 2022 Rutgers School Food Waste Reduction Conference/Summit and the 2022 NJSBA Workshop,” according to DeMichele.