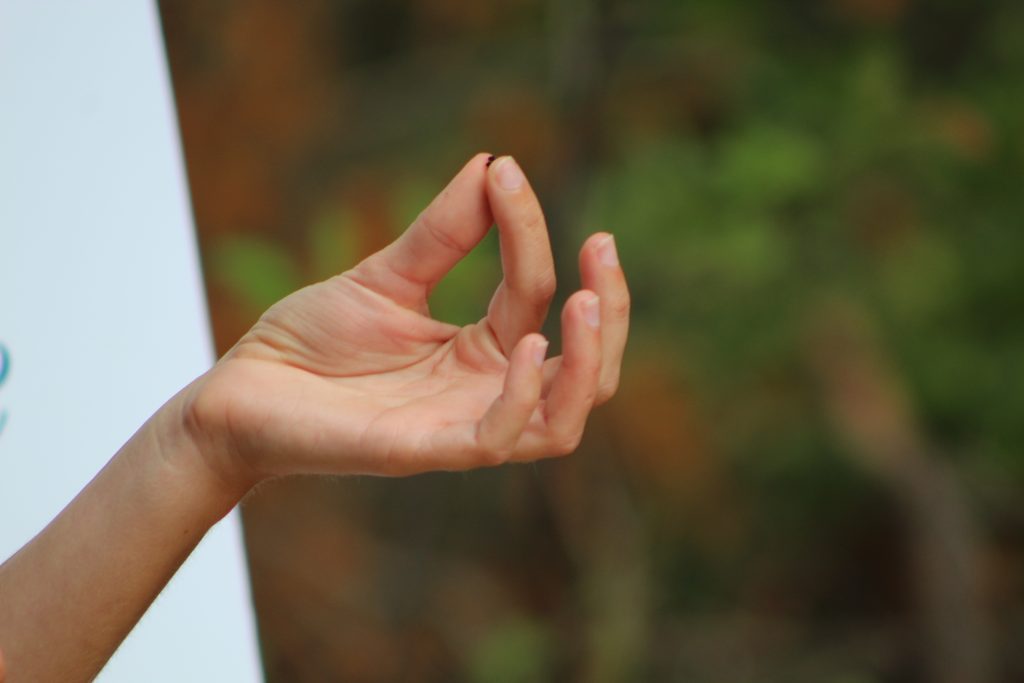 When Jeff Quattrone was growing up in Turnersville in the 1960s, his father started a garden in the backyard filled with fruits and vegetables.

Over the course of that childhood, organic gardening and preserving what his family grew in the garden each harvest became a way of life for Quattrone. Although much of the products came from already grown plants moved to the soil in their family garden, he grew increasingly interested in the process of both growing food and recognizing the differences between the unique varieties of fruits and vegetables.

Nearly a half-century later, Quattrone is the proud founder of the Library Seed Bank, an organization he started in 2014 to preserve fruits and vegetables native to the South Jersey area.

“It felt like a great way to make my voice heard and make work for some change with something I feel very passionate about,” he said.

Quattrone launched the bank following a year of research on the concept and logistics roles that seed libraries play across the United States, which at the time were a relatively new concept.

“The goal of the Library Seed Bank is to connect the public to seed and agriculture history in New Jersey through seed libraries by bringing seeds back to the counties and states they originated in,” Quattrone said. “The local seed libraries provide a permanent home for this through community-based programs.”

The seed bank provides libraries in South Jersey with archived collections of preserved seeds for fruits and vegetables that interested residents can request to grow at their homes. According to Quattrone, participating locations include all six branches of the Gloucester County Library System and the Burlington County Lyceum of History and Natural Sciences, as well as other entities.

While each library branch or entity operates within its own limitations, Quattrone acts as a sort of consultant with the various locations that agree to serve as seed libraries across Burlington, Camden and Gloucester counties. He has assisted in the preservation and historical documentation of various fruits and vegetables native to the area, giving residents the ability to grow seeds that will thrive in the local environment.

Since starting the seed bank, Quattrone has spoken at various community events both to share his knowledge on the topic and to gauge and generate interest in the topic.

“It’s all about the public … They are essential in all of this,” he said. “My interest in connecting the public to seed libraries is the best way I’ve found to get people interested in saving certain seeds.

“It’s something people have really started to embrace since I first started in 2014,” Quattrone  added. “It’s grown so much over the past few years.”

The topic of food sovereignty is one that’s also grown in recent years in light of the pandemic. Quattrone hopes that through his work, more families across South Jersey will embrace the  lifestyle, both for their own betterment but also to preserve the history of native fruits and vegetables.

“I think there’s a lot of power in securing your own food and securing your own seeds, and sometimes that gets lost in all this,” he said. “With the quick shutdown that we saw take place when COVID emerged, there were over 600 communities that had their own seed libraries, and I’d say were ahead of the curve in a way …

“ … There’s a real power in seeds and a lot of the public overlooks (it) at a quick glance,” Quattrone added, “but it’s a movement that’s continuing to grow.” For more information on the Library Seed Bank and where to receive your own seeds, visit https://www.libraryseedbank.info/.

Township fundraiser for needy families in its 10th year

Township fundraiser for needy families in its 10th year