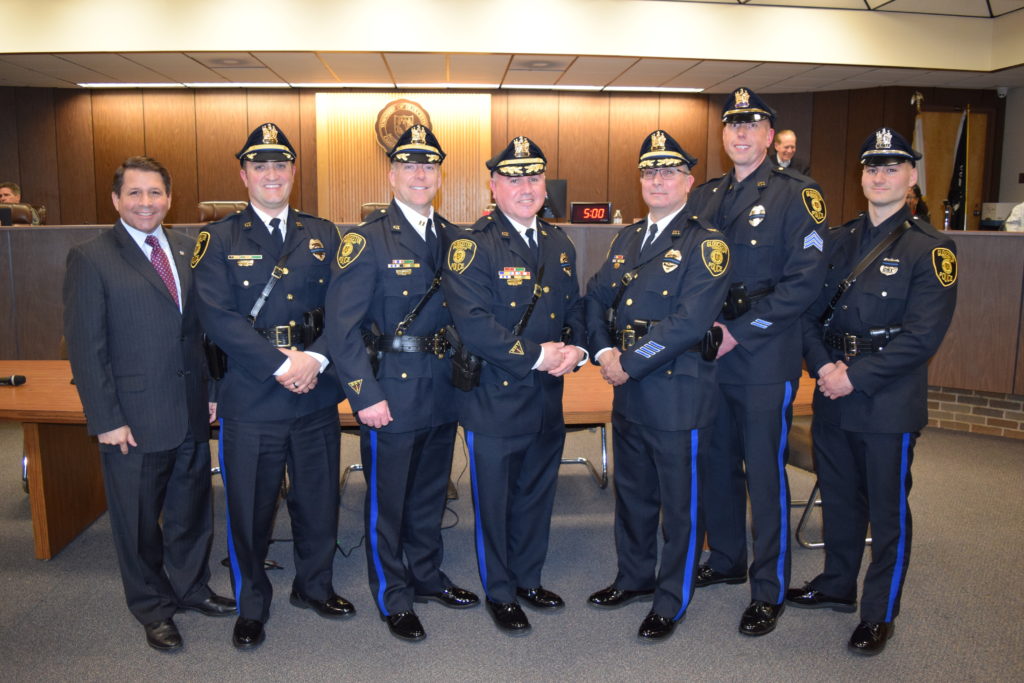 Gloucester Township police have made more than 500 traffic stops this month as the department participated in the state’s distracted driving campaign, “UDrive. UText. UPay.”  enforcement campaign.

Police are using proactive enforcement methods that include the use of plainclothes officers  to identify township motorists who engage in distracted driving. Distractions can be talking on hand-held cell phones and sending text messages while driving, offenses that carry fines of $200 to $400 fines in New Jersey. The state was one eight that received grants to police  distracted driving.

“Since April 1, there have been approximately 530 motor-vehicle stops made department wide,” said Lieutenant Melissa Capanna. “Although the grant supplements additional personnel to target distracted-driving behaviors, the department as a whole focuses on distracted driving, not just officers assigned to the grant.

“The goal is for all officers to participate in an effort to change bad driving habits that leads to crashes, through a combination of high-visibility on roadways, increased enforcement operations and education through social media,” she added.

The department determined certain areas in the township where travel is highest and where accidents tend to occur. One specific area of focus is Route 168 in the Hilltop section of the township, the site of three fatal crashes in the past three years.

“I wouldn’t say any one thing works more efficiently,” Capanna noted. “We focus on a combination of enforcement efforts to ensure we target different aspects.”

Other streets being watched are Sicklerville, Berlin Cross Keys and Blackwood- Clementon roads.

Police have also used spotters, plainclothes policemen who report violators to uniformed officers. And the department’s Roving School Resource and Traffic Safety Officers work with police who are assigned to focus on areas with a history of vehicles  that don’t observe school bus rules.

“Officers assigned to the traffic safety unit will [also] concentrate on enforcement around any work zones to look for violators,” Capanna noted. “Our community relations bureau will ensure community messaging and social media are put out to educate the public, or to ensure they are aware of increased patrols in a particular area.”