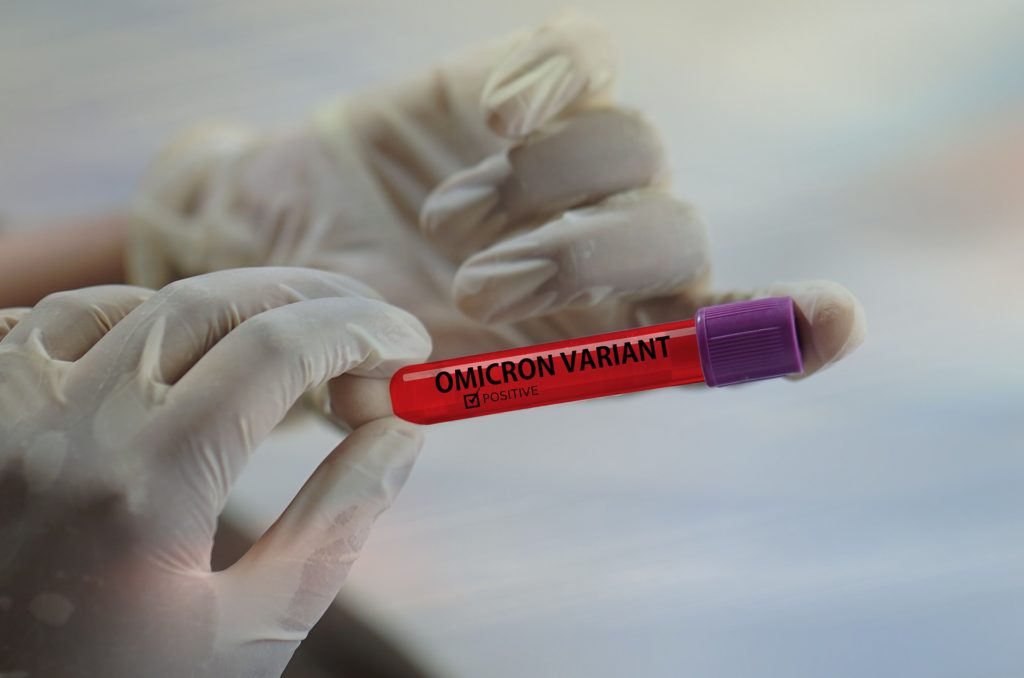 Camden County is seeing a slight decrease in COVID cases even with a surge in early January, but hospitalization rates remain high, according to the county’s virtual COVID panel.

The panel – which last met on Jan.5 – reported the following:

Young encouraged the community to get tested and vaccinated. Despite the influx of cases in long-term care, Lasher said there have been fewer fatalities than last year because the vaccines are proving effective.

Panelists also addressed pregnancy as a concern with regard to vaccines.  Lasher noted that there have not been any links between the vaccine and infertility or difficulty conceiving, and Hou urged those who are pregnant to get the vaccine to protect both mother and  unborn child.

On the topic of children, Lasher said in the past few weeks, the county has contact traced about 6,200 students and staff members. She reiterated that the majority of cases are being contracted outside of school, and only about 5 percent of cases are linked to a known school outbreak. Lasher attributed that to different district testing models.

“We are seeing some use the test to stay, we’re seeing some using the testing of cohorts, (where) they do a selection of students and rotate throughout the school to pick up different cases in different groups and of course, the testing for the unvaccinated staff,” Lasher noted. “So that together, I think, has kept our schools safe.”

To keep in-school transmissions low, 45 schools in the county went remote starting Jan. 3 for varying periods of time to mitigate a holiday COVID surge. As for masks, Lasher noted that the most effective one is the N95, followed by K95, double; cloth masks offer the least protection.

In the upcoming weeks, the federal government will issue 400 million free N95 masks through local pharmacies and community health centers, and test kits are also available from the government.

During the panel’s question-and-answer period, Hou acknowledged it is possible to get infected with one strand, recover and become infected with another in as  soon as the same month.

Nearly two years into the pandemic, Hou acknowledged that it’s not just the surge of cases or staff members getting sick that makes work more difficult, but also the surge in resignations–a trend felt in many fields throughout the pandemic.

“Whether you go to buy some food, you go to a transportation center, you go to an airline–I would just encourage everybody to think about the struggles of everyday people and all the downstream effects because people are reconsidering what’s going on in their lives,” she said. “So just be kind to everyone.”

The full livestream of the panel is available on the Camden County Facebook page.