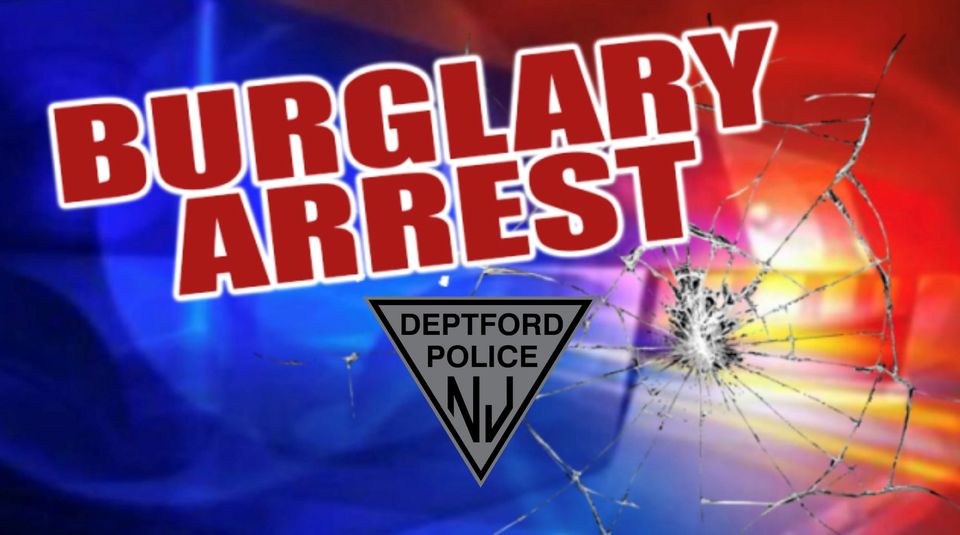 On Jan. 6, at approximately 5 a.m. Deptford Township Police Department Patrol units were dispatched to Yogi’s Quick Shop, located at 1212 Cooper St. for an alarm. On location, it was determined that the front window of the business had been smashed out. Several items had been stolen from inside the business; including tobacco products and cash.

Three arrests were made for the following:

Criminal charges are mere allegations of wrongdoing. Every defendant is considered innocent unless, and until, they are found guilty in a court of law.