Project will result in maps and guidelines for four towns 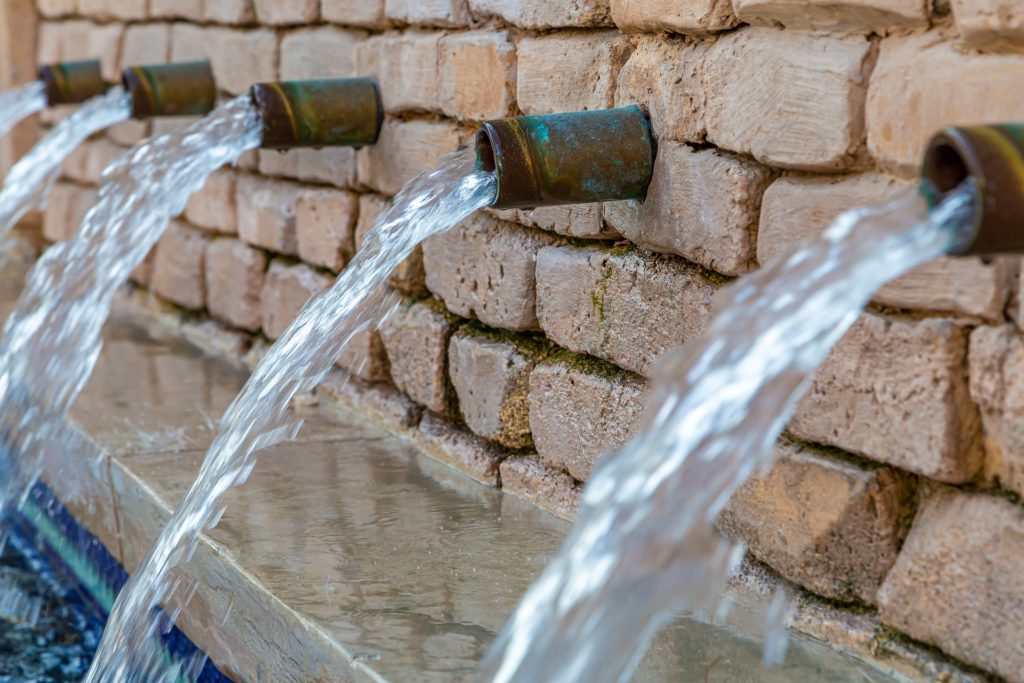 In an effort to combat flooding on roadways and the lack of green infrastructure, Haddonfield teamed with Audubon, Haddon Heights and Barrington townships to in March to apply for the Delaware Valley Regional Planning Commission (DVRPC)’s Transportation and Community Development Initiative (TCDI) grant of $164,000.

The funds were received last year, after which Haddonfield hired the consulting engineering firm Pennoni Associates to develop a base map of the drainage impacts in the four towns and provide a list of improvement projects to help mitigate flooding. Following that, the towns will have the choice of whether to adopt the recommendations.

Pennoni representatives Ken Shine and Matt Quackenbush provided updates on the project and an opportunity for community input on Jan. 6, per the grant’s conditions.

Shine noted Haddonfield was ahead on the mapping, thanks to previous studies done by the borough, and that next steps involved verifying accuracy of the maps, identifying areas where green infrastructure can be implemented to mitigate flooding and recommending five-to-10-year capital projects that will alleviate some of the stormwater flooding specific to each town.

Haddonfield, Audubon, Haddon Heights and Barrington townships will each have a license to the base map to continue project updates as well as a list of recommendations on how to address the stormwater issues. Implementation of the recommendations will be left up to the towns since the DVRPC grant does not cover implementation of improvements.

“Until we start to view this as a regional issue and are willing to understand the impact (stormwater drainage has) on each other, we may not be able to solve some of the problems,” Haddonfield Borough Administrator Sharon McCullough explained.

“The idea behind applying for this grant is to try to start looking at (stormwater drainage issues) with a regional approach and try to get municipalities to start working with each other and working with a bigger picture.”

During the Jan. 6 session, Haddonfield and other area residents of the towns had questions about the scope of the project and the nature of green infrastructure, as well as other issues. The resulting dialogue reviewed these points:

McCullough explained that green infrastructure refers to using nature and infrastructure to take water and use it for landscaping. During the January presentation, Shine noted open spaces; underground storage; plants in a basin area; and rooftop gardens are all examples of tactics used to offset flooding, though the options involving plants involve long-term maintenance.

McCullough estimated the mapping might be complete by spring, with the full project to be done by August.