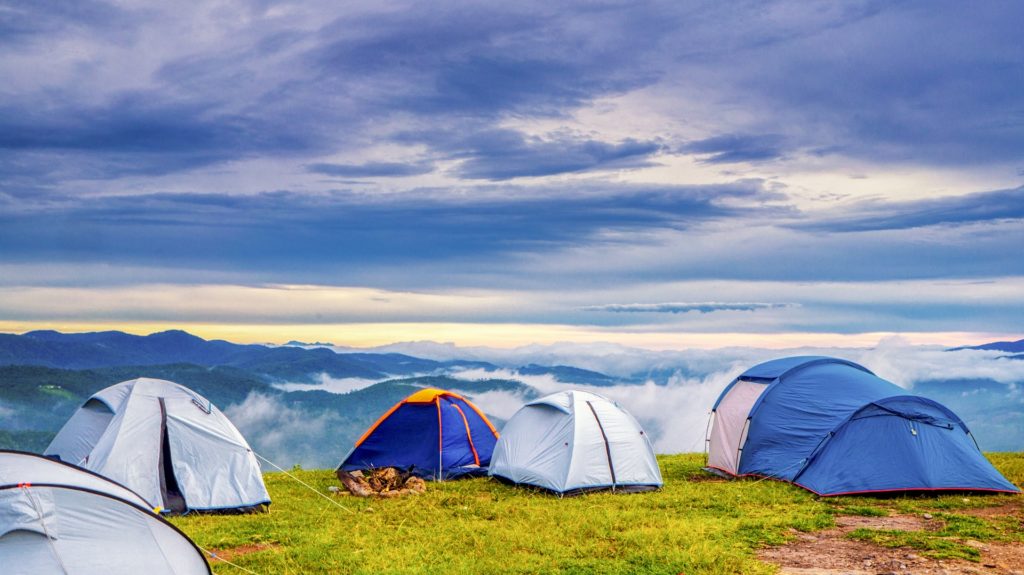 For the past eight years, Haddon Heights resident Jim Piscitelli has been making weekly trips to provide food, clothing and first aid to homeless populations in Camden and Philadelphia’s Kensington neighborhood. Along the way, he was joined by Cherry Hill’s Jazzi Hunter and friends from across Camden County that he knew through church and other volunteer efforts, such as a former food pantry in Camden.

Piscitelli, a semi-retired construction worker, started volunteering with Cathedral Kitchen there and worked as an EMT before he and others started their weekly trips to the city.

Piscitelli gave a glimpse into how the experience has been for him.

“It’s something I started doing and it’s just a deep love that I have. Because to do this all the time, you gotta really love doing it,” he shared. “Because it’s hard, it’s a lot of work when you have a full time job. But the people there are real easy to love. People have real bad opinions of them, but  they’re very very kind, loving people, they’re just in a bad, bad situation.

“And at the same time,” Piscitelli added, “it’s hard to love them because you know that mostly everybody that you care for and love out there, most of them are going to die out there.”

He shared what the impact has been on him.

“It lasts with you for a long time, because that’s someone you care about, too,” he explained. “It’s not just some stranger. You know them, you see them all the time, and you hear this bad stuff about them, or they died.”

The county group has been helping people in Kensington for the last four years, after police in Camden broke up tent cities there and some of their inhabitants moved to Kensington.

“Recently, the population in Kensington has gotten so bad,” Hunter said. “The homelessness there, you’ve probably seen the pictures, but that’s not even 10 percent of what really is out there.”

She recalled how she had seen people using plastic bags over their feet to keep warm in the cold temperatures, and how recent donations included socks, gloves and sneakers.

“People don’t have to buy; we’re not looking for new (items),” Hunter explained.

It was more important to her that people had socks and gloves to wear than if they matched.

Each week, the group goes out and distributes food, both pre-made and homemade meals like grilled cheese and rice and beans. They also distribute toiletries, first-aid equipment and clothing.

“Basically, what we really do is, we come down and care for them and show them that we love them, and that we care about them. And that’s really the most important thing,” Piscitelli said.

Hunter is 73 and has lived in Cherry Hill since 1984. In the past, she has volunteered at soup kitchens, making mass quantities of soup and pancakes. She continues to cook large amounts of food to feed people who are homeless and is the main contact for collecting donations.

“This is the energy I seem to have,” Hunter noted. “I love doing this; it feeds my soul, as much as it meets the need out there. But it’s this community that’s mind blowing. I can post and I wake up tomorrow morning and my porch is full.”

The group continues to accept donations for a wide range of items, including but not limited to:

Hunter is the primary social-media contact and handles collections and donations from her home at 413 Cranford Road. To volunteer with the group, reach out to PIscitelli at (609) 332-9484. 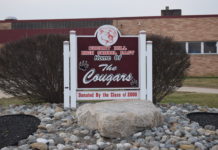 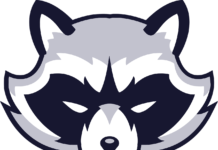