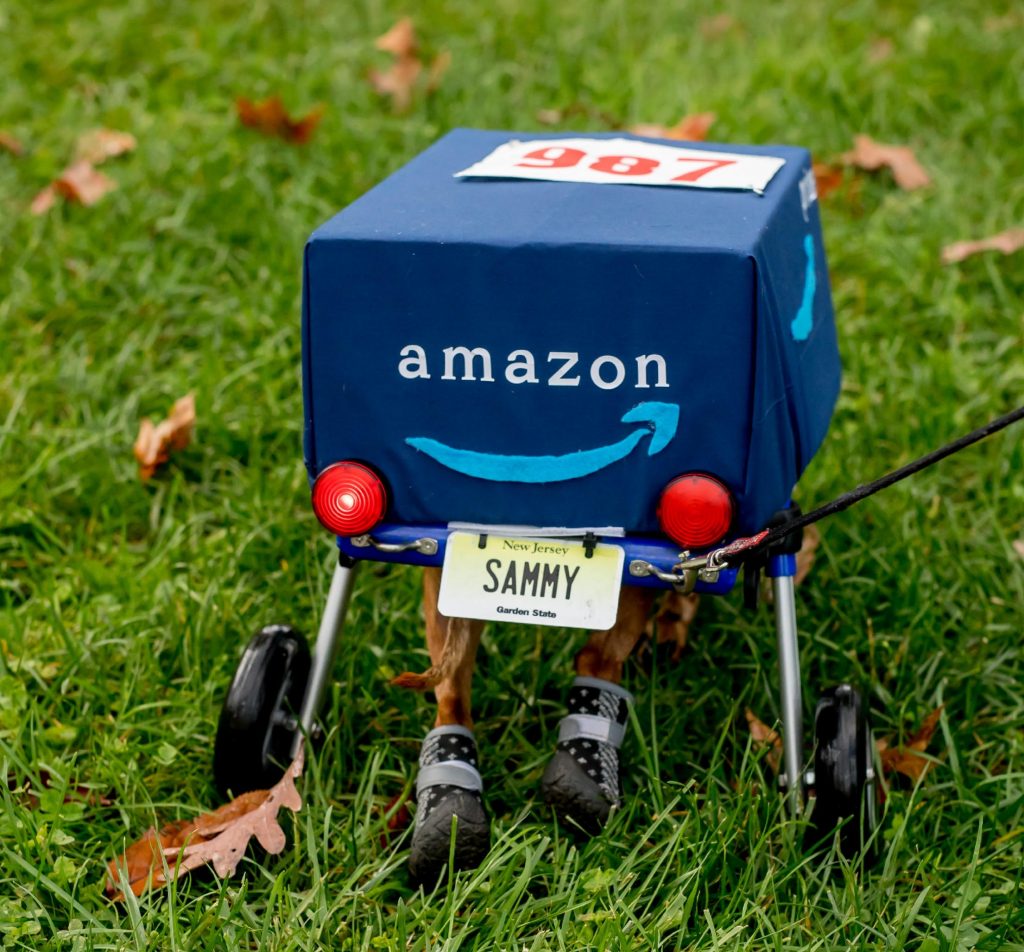 The animal had an accident about five years ago, and as a result, he is still unable to walk normally without the assistance of a wheelchair. Sammy’s owners, Gayle and Gregg Wexler, rescued him when he was only six months old and continue to share the dog’s story as encouragement for people to look on the bright side of life.

Sammy’s accident happened when he was 3. As Gregg Wexler explained it, he, Sammy, and the Wexler’s other dog were playing in their backyard and after  noticing the other dog was sprinting to chase a squirrel — which drew Wexler’s attention away from Sammy — there was suddenly a blood-curdling cry from Sammy’s direction. Wexler turned back to see Sammy dragging his back legs, in excruciating pain.

After rushing the canine to the Mount Laurel Animal Hospital, the Wexlers were referred to Matthew J. Ryan Veterinary Hospital of the University of Pennsylvania in Philadelphia. Later that same night, doctors there diagnosed Sammy with a herniated disc that caused paralysis for about three weeks.

The Wexlers have spent more than $20,000 on treatments for Sammy, including weekly physical therapy, acupuncture, and back and leg braces. In the years since, the dog has had trouble urinating and is no longer able to defecate on his own. Despite those complications, Wexler said Sammy is no longer in any pain and is quite happy getting around with his wheelchair.

“Probably a few weeks after his surgery he was back to his old self,”  the owner  said. “He’s very inspirational and has always been in good spirits.”

Last September, Gayle Wexler decided to craft a Halloween costume for Sammy, an Amazon-inspired outfit, and entered him in three area costume contests. Sammy won first place in all three. Gregg Wexler then sent photos of Sammy from the contests to Amazon executives, who were thrilled to potentially incorporate Sammy into a gift-sharing event at the Boys & Girls Club in Mercer County.

“When they got the pictures, they thought it was like the greatest thing ever,” he  recalled.

“The world needs more love, especially with everything going on now,” he said. “It really makes people smile.”

Amazon is entertaining the possibility of having Sammy appear at nearby distribution centers to interact with its employees and share Sammy’s story. 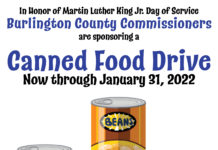