Tarah Sailam is founder of fictional and fantasy writing club. 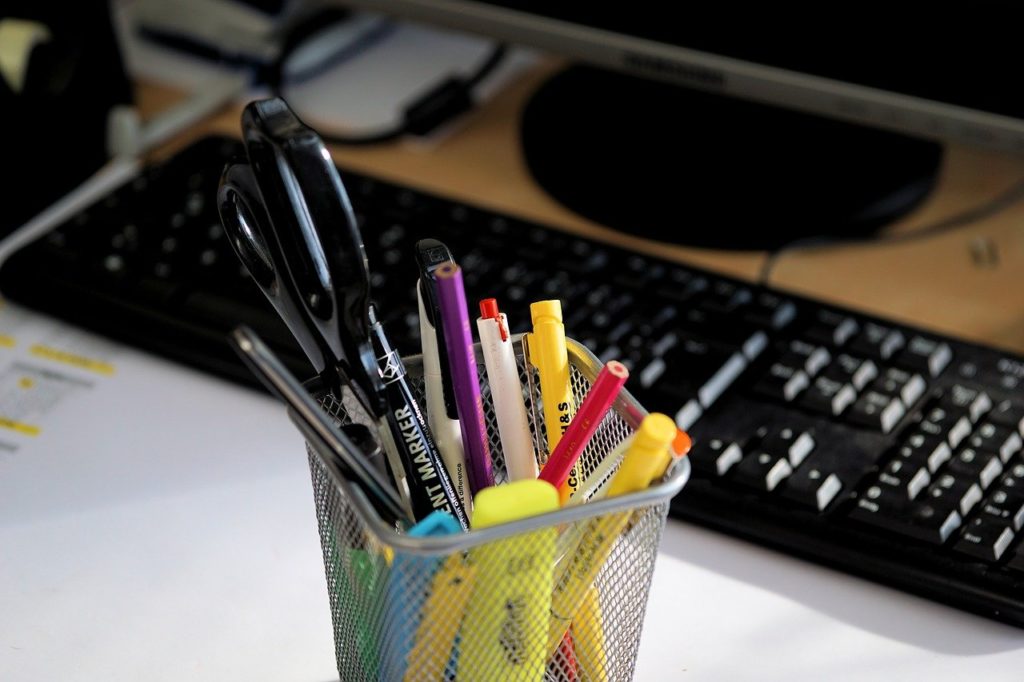 “I just wanted kids to kind of feel like their creativity is showing,” she explained.

That inspired the seventh grader at William Allen Middle School (WAMS) to start a virtual writing club for elementary-school students. Her sister, a third grader at Baker Elementary School, and her cousin were the first two participants.

“Because everyone was home during the pandemic, it was mostly Zoom, and it was actually easier to reach out to people,” said Tarah’s mom Smruti, who asked other parents in the Moorestown school district if their kids would be interested in joining the club.

Students meet with Tarah on Tuesday, Thursday and Saturday. Smruti emphasized that the club is a way for students to see others face to face for an after-school or weekend activity. And Tarah finds it important to give students an outlet for expressing what’s in their minds.

“I kind of just wanted to reach out to some kids because they’re not always going to have the creative aspect of it, which they need, because they’re children and they’re always creating something,” the student explained.

Tarah’s love of writing and character creation inspired her to show kids they could do it, too.

“This class was to teach people to come up with their own storylines and their own creative thoughts and put them out on paper,” she said.

Students meet over Zoom and share ideas on fiction and fantasy stories. The club is divided into three units: realistic fiction, historical fiction and science fiction.

Tarah said she’s holding off on historical fiction since participants who are ages 5 to 9 need to learn more about historical events.

The club’s first session was in October, and Tarah taught the basics of writing and how to come up with ideas. She noted how the club’s virtual format allows her to respond quickly to a call.

“I like seeing the connection between the people,” she expressed. “I just like being able to see the creativity aspect of it.”