Committee handles old business in last meeting of the year 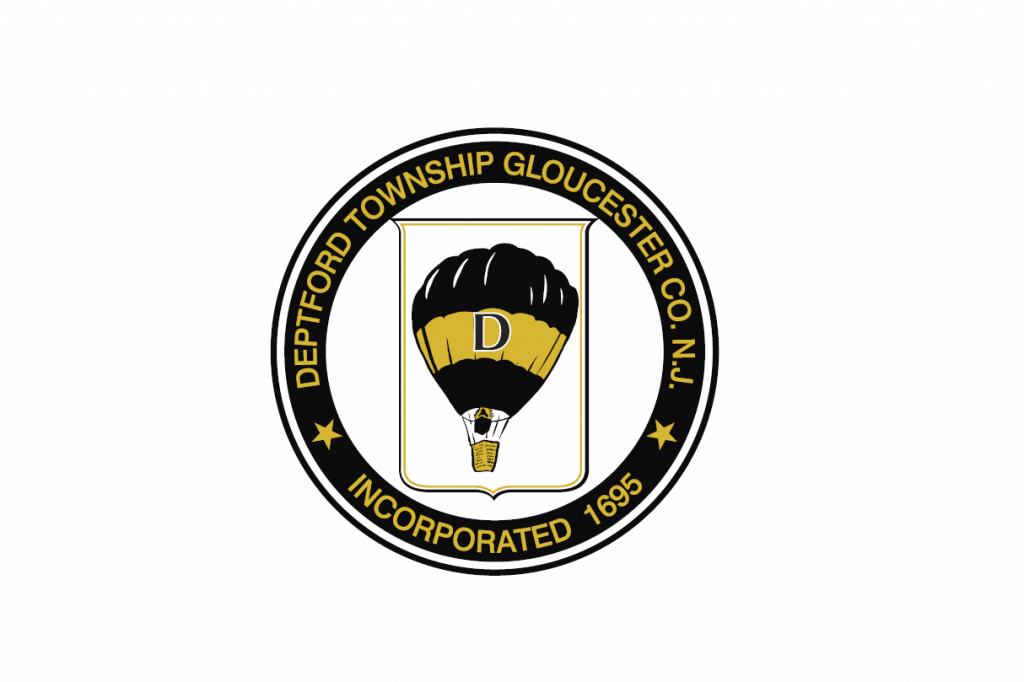 The Deptford Township Committee met on Dec. 6 and authorized the public sale of a property owned by the township, among other actions to wrap up the year.

The committee also established the rate of compensation for officers and employees of the township and decided that further discussion of the 2022 budget would take place early in the new year.

A last piece of old business was approval of an ordinance for the township to adopt the Clements Bridge Road II redevelopment plan for the Deptford Crossing Shopping Center, whose stores include Ollie’s Bargain Outlet, Marshall’s and Dollar Tree.

In new business, two resolutions were made, the first being township approval for the transfer of budget appropriations, a common practice at year’s end. The committee also authorized a change order for the reconstruction of Knollwood Drive, led by South State Inc., and issued a service station license to Liberty Gas.

Township plans for the future include the sprouting of new businesses. Inspira Medical Group will relocate to the former Dick’s Sporting Goods across from Deptford Mall and two new brew houses are on tap.

The township’s next social event is the first annual Christmas Senior Winter Wonderland on Thursday, Dec. 16, from 6 to 8 p.m. at the Deptford Community Center.

The Dec. 6 committee meeting was the last of the year. A 2022 schedule will be released soon.