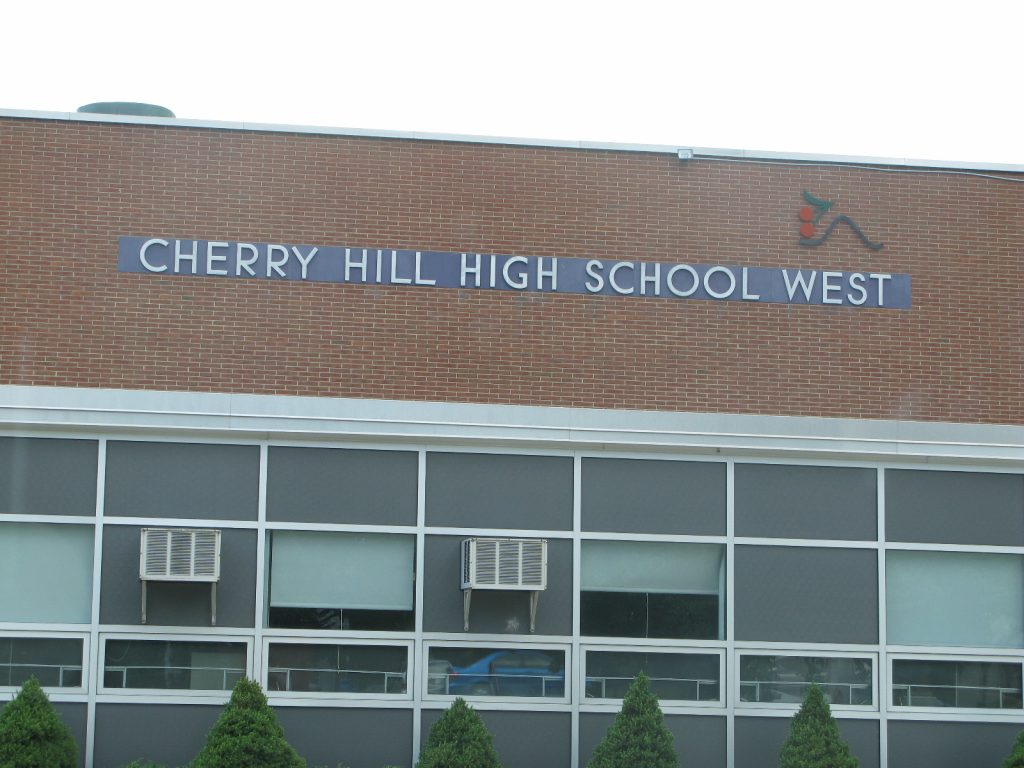 Following the defeat of a 2018 bond referendum, the Cherry Hill school  district wants to ensure more transparency in planning for facility improvements by holding a series of meetings with the public prior to proposing another referendum in September 2022.

The district kicked off the first of those meetings on Nov. 22, in the form of  a town hall to discuss projects, answer questions and receive feedback.

The proposed bond for district-wide improvements would amount to nearly $400 million, and the proposed schedule shows it would be for either Sept. 27 or Dec. 13 of 2022.

Robert “Bob” Garrison, a principal of Garrison Architects, led the town hall presentation and explained that the most recent major improvement to the district was in 2005, using funds from a bond passed in 1999. His presentation reviewed improvements that have been done this year, the evaluation process by architectural and engineering firms, and the district-wide assessment findings for overall needs.

Across the district, those needs include updating HVAC systems;  improvements in ADA access; and updates to science labs, auditoriums and gymnasium at the middle and high schools. Garrison also listed expanded security systems and improved technology to meet 21st century learning challenges.

Garrison explained that by taking on debt, the district will be able to have the state fund 40 percent of the eligible money borrowed for improvements,   but only if the referendum is passed. In response to comments about the failed 2018 referendum, Garrison added building improvements are more desirable than building new schools, because new construction is penalized.

“… If you’re funding it 100 percent, you’re not getting any money back,” Board President Laurie Neary explained. She recalled how in the past, the district did keep money in its capital reserves to take on larger projects, but it hurt the district in the long run.

“When government changed, they came in and said, ‘If you got the money to put here, I don’t need to give you excess state aid,’” Neary said. “…The reason the bonds exist is that they are the mechanism to get these large- scale projects done and keep things running and not divert so much money from your operating budget to capital.”

According to the Fair Funding website, the Cherry Hill district suffered funding losses over the years ranging from $10 to $20 million a year, with total loss estimated at more than $170 million.”

Public comment followed the town hall presentation, and a number of people praised improvements the district made in becoming more transparent.

“For people in the past who have complained, this is what transparency looks like,” resident Andy McIlvaine said.

School board member Ben Ovadia shared that Superintendent Dr. Joseph Meloche and other members have spent the past 15 months going through comments from the last bond proposal and have established strategic planning to address items brought up.

“The reason that ‘Why not new schools?’ is on the slide deck is because that was a resounding comment,” Ovadia noted. “…This will be our 20th plus meeting before there’s a bond that’s not only finalized but really contoured. That’s a lot of meetings; these meetings did not happen in the lead-up to 2018.”

Resident Lauren Greenburg suggested more of an effort to involve younger families who will be most affected by decisions made. Among others who asked about priorities, parent Tracy Speas emphasized focusing on health and safety over the beautification of buildings, like improving the aging roof instead of repairing cracks in the Carusi Middle School’s floors.

“It’d be nice if everyone had an LED monument, but is it needed?” she asked. “I don’t think it is.”

As for taxes, Garrison clarified that there would be a one-time increase, and Neary said that while she didn’t have an exact number, she believed the increase would be around $400 a year.