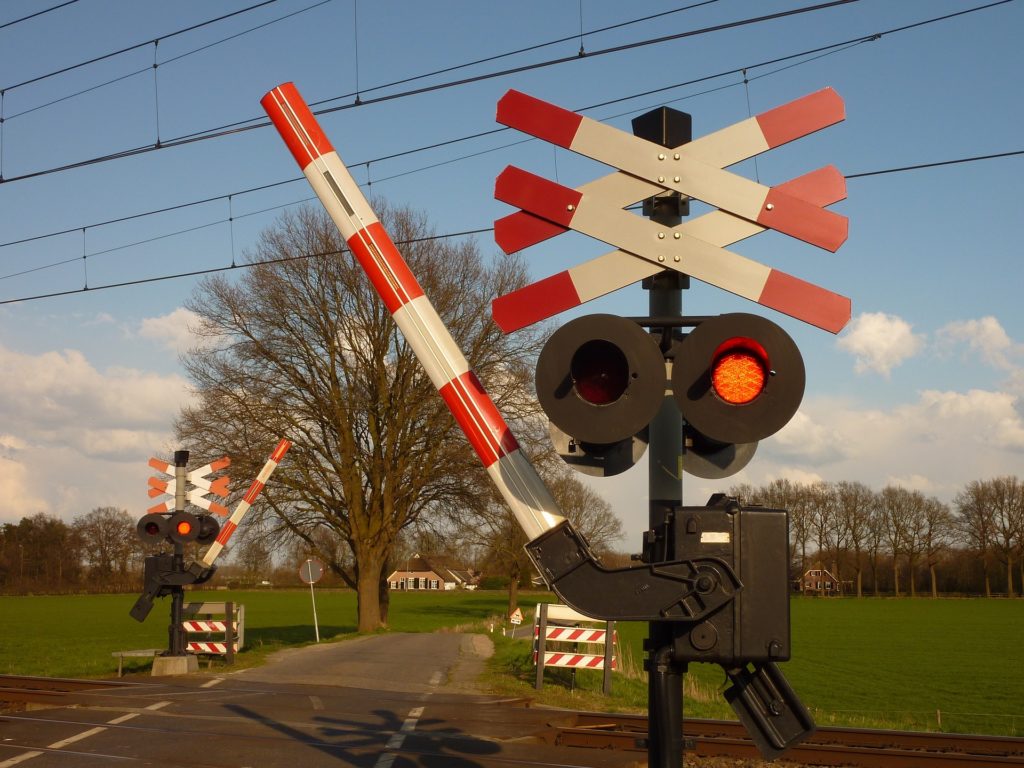 Berlin Borough faces the potential closure of the McClellan Avenue At-Grade Railroad Crossing, where the road intersects with train tracks at McClellan and North Atlantic avenues, if it can’t stop a project by the New Jersey Department of Transportation (NJDOT).

At the Nov. 10 Berlin council meeting, Mayor Rick Miller explained that he had first been notified of the potential closure by resident Glenn Taylor, who saw representatives of NJDOT and the New Jersey Turnpike Authority (NJTA) counting cars on Oct. 27 and asked them what they were doing. Neither Miller nor other Berlin officials was made aware of any project.

After several attempts, Miller connected with NJDOT representatives on Nov. 8. He learned that the NJDOT and NJTA had sent emails to a former administrator who no longer worked for the borough, and that the agencies’ initial focus was improvements to the Washington Avenue crossing, not the closure of McClellan.

“No member of this governing body favors, nor has ever favored, the closure of McClellan crossing,” Miller emphasized. “To do so would create a serious public safety hazard, and we pledge to work with our residents to stop this closure.”

Miller also said NJDOT offered the borough $15,000 for other municipal initiatives if it supported the disputed project, but he declined.

“To believe the borough would accept $15,000 to jeopardize public safety is ridiculous,” Miller added.

The borough has 30 days to protest and make its case after it receives a preliminary report from NJDOT. Meanwhile, council passed a formal resolution at its meeting stating multiple reasons for its opposition to the closure, such as “cutting off a large section of our town from direct access to the remainder of borough,” disrupting public work routes, vehicle access and safety of children and safe school-bus routes.

About 30 residents came to the council meeting in opposition to the closure, and many were relieved to hear that Miller had shared their feelings.

“It’s hard enough being on the other side of the tracks, but to have the tracks closed off and not have any access is a big deal,” argued resident Michele Taylor, whose husband Glenn first saw the NJDOT representatives. “We’d have to drive (to borough hall), and that’s kind of ridiculous to have a five-minute walk turn into a 10-minute drive.”

Taylor’s neighbor Kimberly LaRosa and resident Albert Winstel Sr. added that there is a safety concern in addition to an inconvenience, because the alternative to crossing the railroad is going on Route 73 and the roads coming back in are narrower. Ambulances, mail carriers and fire trucks will have a harder time reaching people on the other side of the tracks, they said.

Winstel added that it’s time consuming for firefighters to come in and try and make the turn. “[Keeping the road open] could save lives,” he said.”Time is a factor. With CPR in an ambulance, seconds count.”

Council President Jim Pearce said that when writing emails or letters regarding the issue, residents should focus on issues of public safety.

“If we focus too much on our town, they may ignore us,” he noted. “We had one of our public officials pull stats on ambulance response time. I think that will have the best impact, focusing on the safety details.”

Solicitor Howard Long mentioned the change.org petition started by resident and Berlin Community School Board of Education member Brandy Titus, and encouraged people to sign it.

“There wasn’t one single person I talked to who wasn’t opposed to (the closure),” LaRosa said.

The petition is available at https://www.change.org/p/njat-stop-the-closure-of-mcclellan-ave.

To learn more about the closure, visit https://www.berlinnj.org/news_detail_T39_R57.php.

The next council meeting will be in person on Thursday, Dec. 9, at the Berlin Borough hall. The workshop begins at 6:30 p.m., and the regular session starts at 7. 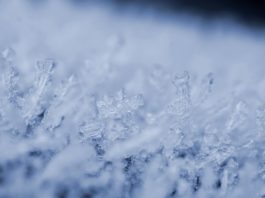 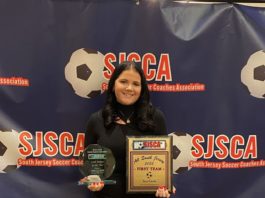