A little bit of Broadway comes back to Cherry Hill 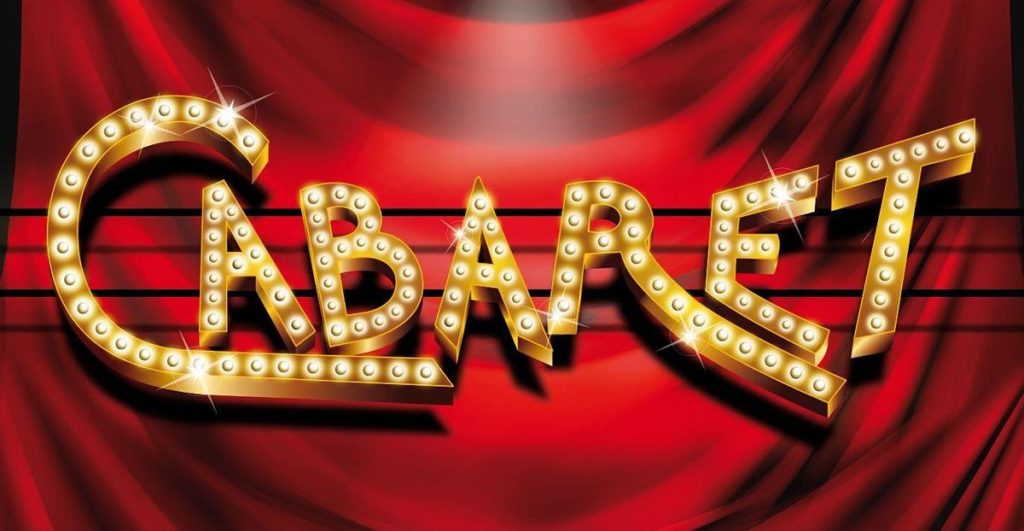 After a one-year absence due to COVID restrictions, Marian House is preparing to again hold a benefit concert for Joseph’s House in Camden to  support the region’s homeless.

Raising Dignity Cabaret will return on Nov. 18 at 7 p.m. and will feature  Cherry Hill natives and national touring artists Patty Irwin and Rachel Weisbart, along with a 20 piece big band that will play a mix of traditional and new holiday classics.

More than two years ago, co-organizer Mark Oberstaedt and friend Henry Gosik started brainstorming ways that unique music could be performed in Cherry Hill, and to put on a show as a fundraiser. Oberstaedt asked Gosick what charities are near and dear to his heart and Joseph’s House is one of them. The first event, held in November 2019 at Marian House, got rave reviews.

“The response was beyond what we expected in turnout, sponsors, response, what have you,” Oberstaedt revealed. “A lot of people bought tables and had some of their people sit with those who would benefit from Joseph’s.”

As far as choosing to hold a cabaret style show, Oberstaedt said it was simply a matter of knowing what Cherry Hill didn’t have, with Broadway productions often taking root in both Philadelphia and New York theaters. . But expanding the scope of the project and, in fact, holding another event at all, was put on hold due to a spike in COVID cases this time last year that prevented an in person experience.

“We probably knew by late spring last year that this wasn’t going to be held, but as things started to get back to normal, we thought there was an even greater need to have the event this year,” Oberstaedt said.

A desire to return to normalcy with entertainment in a centralized location, plus the fact that charities and other organizations and the homeless have had to endure tough times since March 2020, made staging the show a must this year.

“Once it became clear that there wouldn’t be any more government restrictions, we wanted to go for it,” Oberstaedt added.

And going for it meant breaking out two big names from the Cherry Hill High School East theater scene, Irwin and Weisbart. Friends since they walked the school’s halls, the pair followed their dreams and each other to Oklahoma City University before pursuing their goals between Philly and Manhattan.

Irwin was unavailable for an interview due to work, but Weisbart offered her thoughts on the benefit. For her, it’s not just the situation and the material that are familiar.

“This is a bit of a return to musical theatre,” she noted. “I’m excited to revisit my favorite songs. It’s awesome to do this with people I know.”

Since the pandemic, Weisbart said she has started writing music more instead of performing. To prepare after a COVID-induced layoff, she said,  is simply a matter of practice: finding several hours per day to prepare by herself, and then finding the right groove and proper communication when dealing with how to play along with the band.

Oberstaedt hopes that bringing back some native daughters to perform would be the boost needed to keep interest high and keep the show going for next year and beyond.

“The arts need a little boost coming back from the pandemic, and so we hope this will draw interest for the cause and boost interest in seeing and hearing performances like this in the future,” he noted.

The full program is expected to last approximately 90 minutes. For those who spring for $75 VIP tickets, there will be a post-concert champagne reception, where Irwin and Weisbart are likely to regale the gathering with some special selections. General admission is $25.

Masks or proof of vaccination are required. For more information on the event and to purchase tickets, visit: www.dignitycabaret.com.