Uncontested elections across Palmyra this November 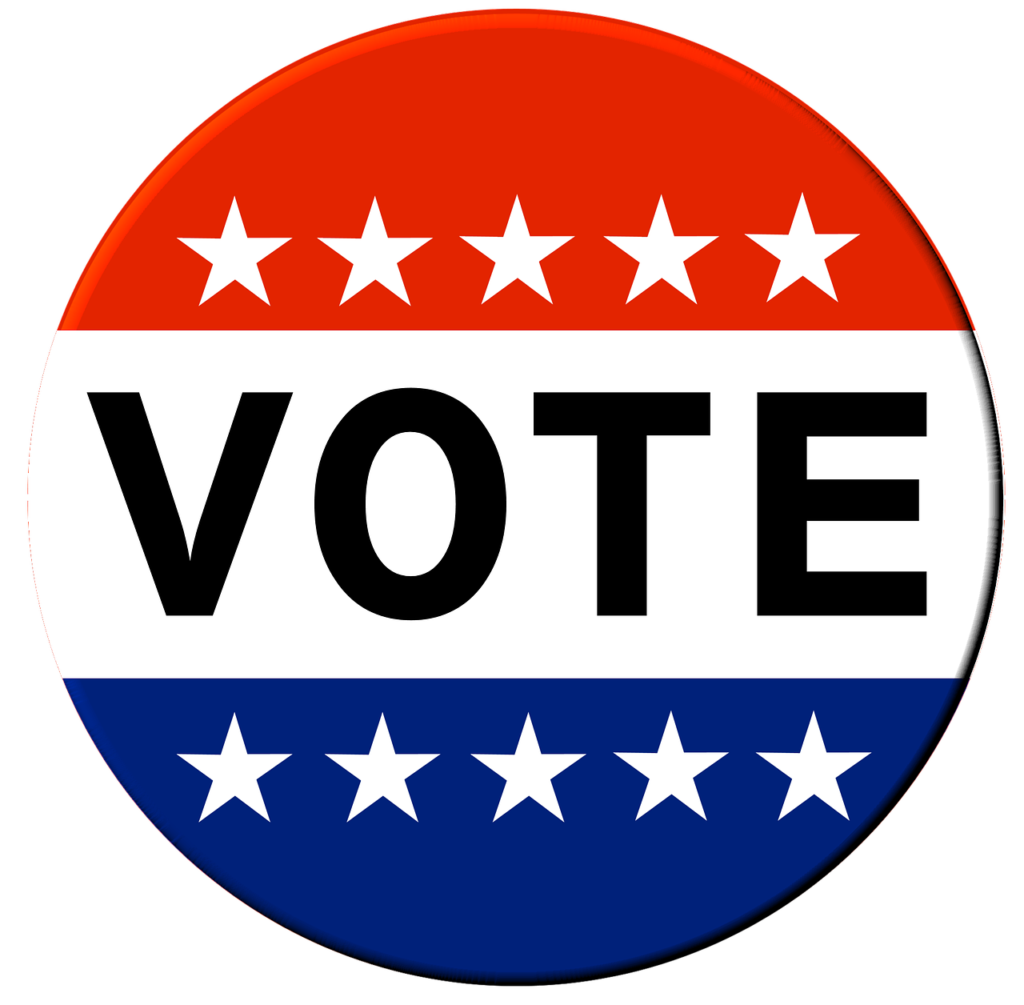 According to unofficial results released by the Burlington County Board of Elections, Democrat incumbents Michelle McCann and Timothy Howard are on the path towards re-election after receiving 48.76 and 48.09 percent of the vote, respectively, in uncontested elections.

Meanwhile, the three open seats for the Palmyra School District Board of Education were also uncontested. James Dickinson, Erica Campbell and Amy Austin have all received approximately 33 percent of the vote.