The victim, a 63-year-old female, was confronted by a male who pulled open the driver’s door and attempted to pull the victim from her car. 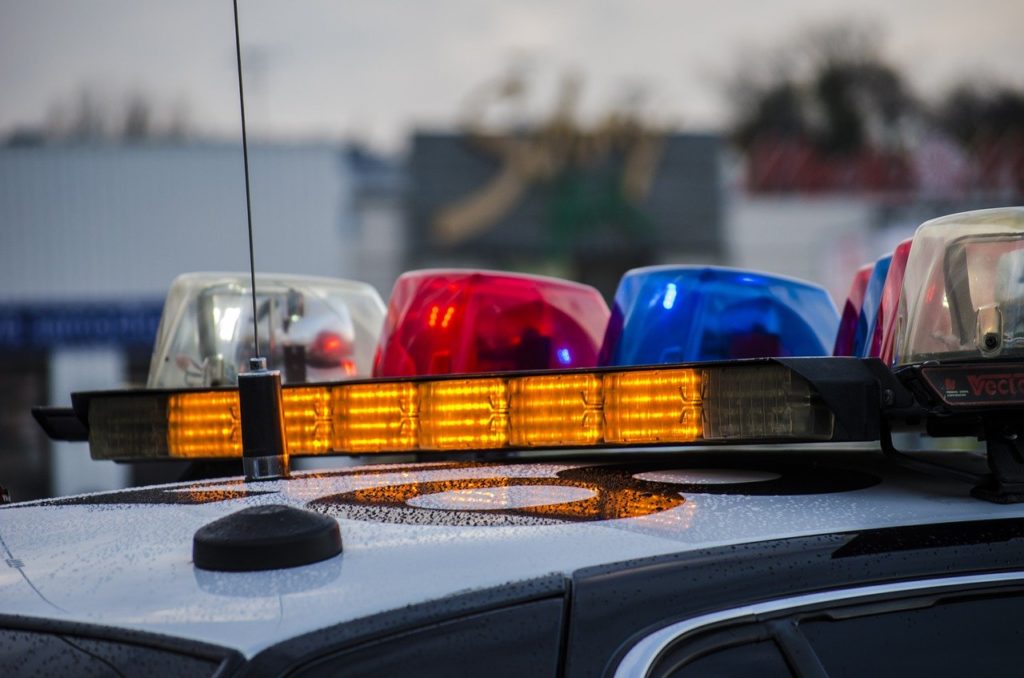 On Oct. 27 at 11:53 a.m. Moorestown officers were dispatched to the Moorestown Mall located at 400 NJ-38 regarding an attempted carjacking.

Officers learned that the victim, a 63-year-old female, arrived at the mall and parked on the south side. While seated in her car she was confronted by a male who pulled open the driver’s door and attempted to pull the victim from her car. The male punched the victim in the face twice and pulled her hair, which caused significant injuries to the victim’s face. The male fled after he was confronted by a witness. The suspect was located by Moorestown officers and arrested after a brief foot chase. The victim was transported to Virtua Hospital in Marlton for treatment.

Juan G. Andino, age 29, from the 900 block of Lois Ave, Camden, NJ is charged with Carjacking, Robbery, Assault, and Obstruction. He is remanded to the Burlington County Jail.