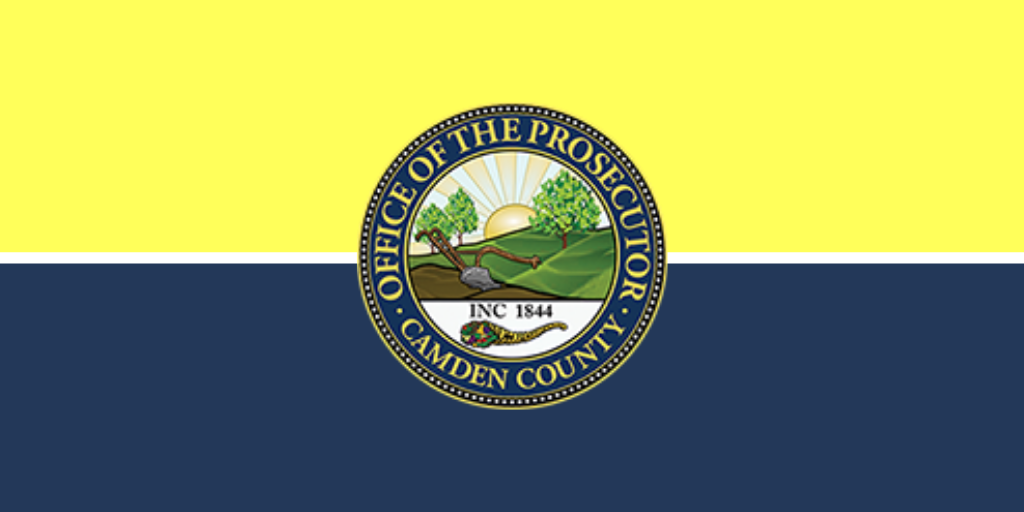 The following release is according to the Camden County Prosecutor’s Office.

A grand jury has returned an indictment in the case against a Voorhees Township man charged with the murder of his wife, announced Acting Camden County Prosecutor Jill S. Mayer.

Shawn Lichtfuss, 49, was charged with First Degree Murder for the death of 38-year-old Stefanie Caraway. She was found deceased on August 3rd in a bedroom inside Lichtfuss’ residence. Lichtfuss was arrested that same day.

The medical examiner determined the cause of death to be neck compression and ruled the manner of to be  homicide.

Lichtfuss has a post-indictment arraignment scheduled for Nov. 1..

This case will be prosecuted by Assistant Prosecutor Keith Carmy, of the CCPO Homicide Unit, and is being investigated by CCPO Homicide Detective Elvin Nunez.