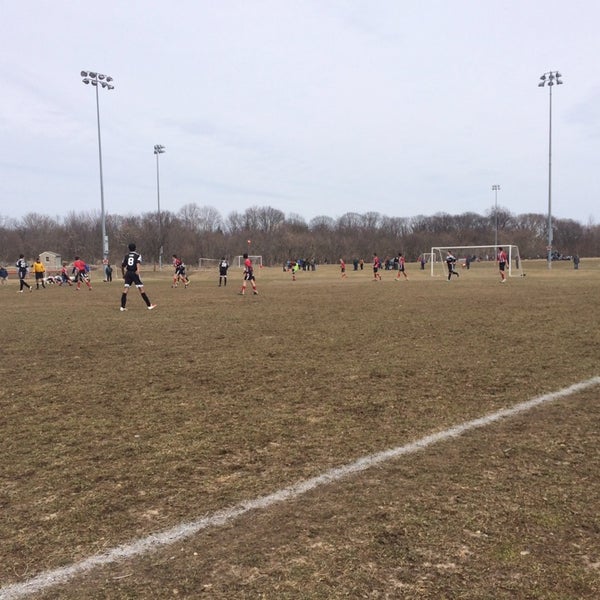 Battered by constant use and worn down by the yearly cycles of weather, the athletic fields at  Crows Woods have long been identified as in need of expert care and upgrades to fulfill their duty as the largest open-air venue in the borough.

But badly-needed improvements required to adequately handle the multitude of athletic events at the fields have hit a snag due to environmental issues stemming from a landfill beneath the fields that technically hasn’t been closed.

Haddonfield leaders are being proactive in gaining as much information as necessary before deciding on the next steps. On his official Facebook page Sept. 28, Commissioner Kevin Roche previewed the contents of a letter that was to be sent to the youth sports community. The body of the missive detailed the history and communication among borough officials, the township engineering firm and a state agency to properly assess how to move forward.

“Commissioners are aware of the continual issues at Crows Woods, which have been growing progressively worse with respect to evenness of the grass, level of fields and how water runoff affects both,” the letter began.

As a result, Roche asked Remington & Vernick engineers to investigate the current and historic environmental conditions and constraints as they relate to the former municipal landfill underlying the whole area. An initial meeting between Roche and borough engineers occurred in June, with a discussion on how to expand the number of fields available for the borough and how to acquire the information necessary to make a determination.

“We were supposed to have that info from the state in early July, but we did not end up getting it in July,” Roche confirmed. “At the time when we met with individual youth sports organizations in August, we had that information available for about a week and a half.”

According to Roche’s letter, Haddonfield stopped accepting non-hazardous municipal refuse at the landfill in the 1970s. Following that decision, the landfill portion of the property was capped and stabilized through the placement of both concrete slabs and fill material mainly sourced from nearby major construction projects.  Municipal improvements such as a leaf-composting area, community garden, recreational/athletic fields and related facilities were constructed on site over the next two decades.

After the borough’s decision, investigative actions were undertaken to determine if the fill had adversely affected any streams or wetlands. A recent review of the data collected from the property versus current-day standards indicated no hazardous environmental conditions there.

Roche confirmed the borough continues to gather data from this year to confirm that is still the case.

A review of the complete Department of Environmental Protection file indicated the landfill was never formally closed. While the installation of athletic fields is mentioned in some documents in the DEP file, it is unclear to what extent the department has approved the installation and future maintenance of the fields.

As part of its investigation, the letter stated, Remington & Vernick will discuss a formal closing of the landfill while it confirms what upgrades can be made without those improvements being  considered a reopening of the landfill.

Roche estimated there is a pool of roughly 2,000 kids who play youth sports and use the fields regularly. With fall soccer underway, he felt it appropriate to release the letter to say that the borough would need to free up some capital before any improvements can be made.

“We continue to see Band-Aids being put on this,” he noted. “You see sod put down, but the problems of poor drainage and such remain. The letter was put out there to answer the question of, ‘Why can’t we just throw money at it?’”

Commissioners are not aware of any injuries, past or present, that could be directly tied to the  fields’ uneven surfaces. But that does not detract from the need to address best practices for leveling out all grounds. The goal remains to work with local youth sport organizations on improvements, including proper grading and drainage for the fields, to ensure the safety of everyone who uses them.

“When we get flooded, it is an issue,’’ Roche added. “A lot of those activities that are scheduled for weekends, when (rain) happens on a Friday, we have to cancel. As opposed to if it happens on a Wednesday or Thursday, it takes two to three days for the fields to dry out and be playable.”

Roche anticipates that information gathering by the DEP and Remington & Vernick would not happen until at least the end of the calendar year. Only then — with a seal of approval from the state — can any concrete improvement plans be made.

“I don’t want to overpromise and underdeliver, having people hanging on this,” he added. “It’s going to be an ongoing process.” 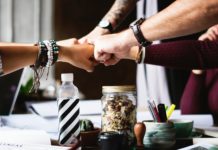