Grookett updates the process for filling board vacancies. 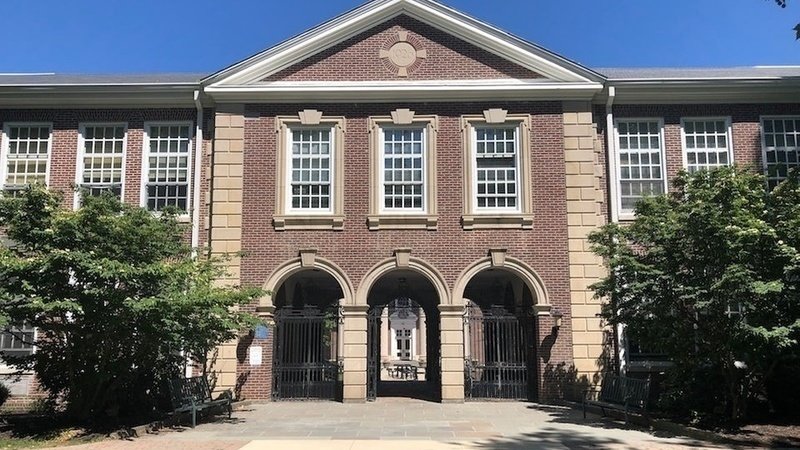 During the board of education’s Sept. 30 open public meeting, Superintendent Chuck Klaus previewed the process the district will have to undergo in order to complete a state-required evaluation of its administrative processes.

The highest possible score for each component is 100 percent, while passing grade in New Jersey is 80 percent or higher.

“QSAC is back,” Klaus announced.

All state school districts submitting to QSAC are required to pass their self evaluations to the DOE no later than Nov. 15. Klaus said Haddonfield would need to ask the state for a deadline extension until Nov. 19, as its meeting to approve the internal assessment won’t happen until the day prior.

Klaus said the Instruction and Program submission “will look a little bit different this year,” because of the suspension of standardized testing due to the pandemic.

“Fiscal management is Mike’s (business administrator and board secretary Catalano) world, and he promised us to get 100,” he joked. “It’s going to be much easier this year to pass, because we’re prepared for it.”

In late 2018, under previous Superintendent Larry Mussoline, Haddonfield had to submit to the process, as it had not been completed in over a decade. The state DOE released its review back to the district in May 2019, grading well below passing in all five components.

Later that year, with improvements in place, the district submitted another self evaluation. The state DOE returned those results in May 2020, finding Haddonfield scored well above passing grades for all five components.

Klaus said a presentation on QSAC should be expected in November. For more information on QSAC, visit: https://www.nj.gov/education/qsac/.

Later in the meeting, President Jaime Grookett updated her colleagues on the process for immediately filling two open seats on the board, revealing that there will be five to seven finalists chosen from the initial field. All candidates were to be notified of their status by the following day, Oct. 1. The five to seven chosen to move on, were to be interviewed in a separate public session, at the high school library, on Oct. 7 beginning at 6:30 p.m.

The process was necessary since board members Susan Kutner and Tom Vecchio each announced during August’s public session that they would resign from their seats, effective immediately.