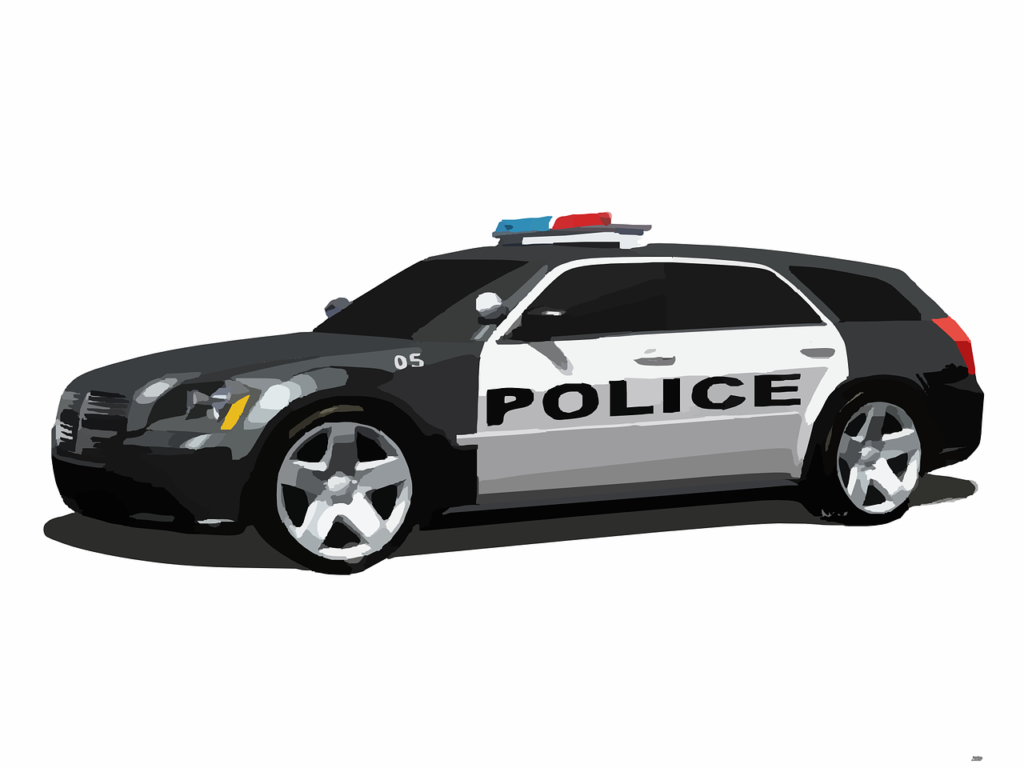 By the end of the calendar year, all of New Jersey’s 38,000 state, county and local law enforcement officers will have gone through an immersive, two-day training program on de-escalation and other tactics to limit their use of force.

The training is part of the first revision to the state’s use of force policy in two decades, and was spearheaded by former state Attorney General Gurbir Grewal, until he  resigned in July to become the director of enforcement at the Securities Exchange Commission. The use-of-force policy has seven core principles:

Officer Jarrod Broadway of the Burlington Township Police Department said the new policy formalizes and codifies what has been understood by departments for a long time.

“It was always, ‘Okay, use the least amount of force necessary to accomplish your objective,’” Broadway said. “Now it’s actually spelled out in the policies.”

The new policy mentions de-escalation, a term known to law enforcement since its inception but one only recently familiar to the public.

“We just have to do a better job of getting the meaning out and letting people know what we do, why we do it, how we do it and go from there,” Broadway explained.

The revised policy is a result of thousands of public comments and listening sessions across the state, according to a press release.

Gov. Phil Murphy said in a statement the policy “is another major step toward addressing the gap in trust between law enforcement and the communities they serve,   drawing on the best practices of police departments across the nation and the urgent priorities of reform advocates to implement a uniform use-of-force policy for every officer in New Jersey.”

“New Jersey is already leaps and bounds ahead of the rest of the county on most of these issues,” Broadway noted.

The new policy “standardized things across the board,” he added, as the principles described have been known and acted on by his department in Burlington Township for over a decade.

Broadway, who has a role in crisis intervention training for officers, said that while using words to accomplish an objective is always preferable, there will be instances when words fail and an officer must use force.

“I think part of the policy, when it addresses being able to use that force in a way where you accomplish the objective without any unnecessary injuries or limiting the possibility of unnecessary injuries, it kind of buttons everything up,” he added. 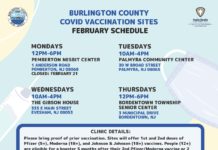 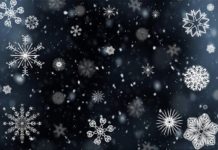 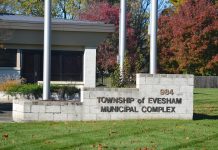