Roles such as school resource officer and occupational therapist discussed 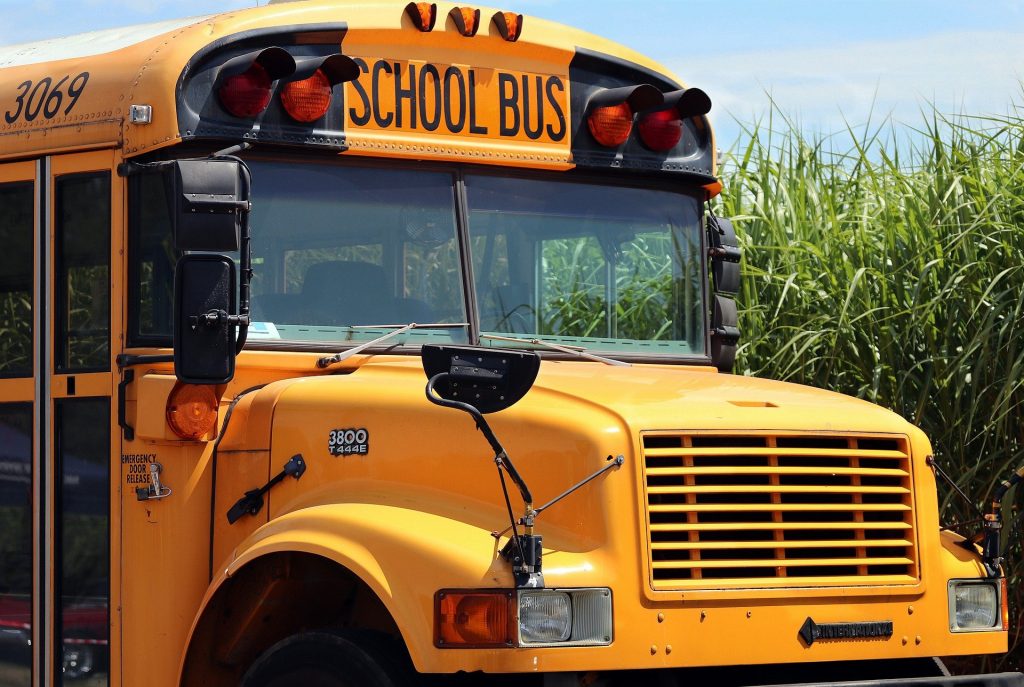 The latest Mantua Township Board of Education general meeting was held on Sept. 13, the first for the 2021-2022 school year.

The majority of the session consisted of district committee reports and opened with the finance committee, which consists of Board Vice President Michael Magilton and board members Stephanie DiAntonio and Michele Francesconi.

The finance committee led the motion to approve general fund disbursements of $1.1 million for the current academic year. It also led the approval for provision of school resource officers who will work at 25 hours per week from September through June, at half the hourly rate approved by township ordinance.

“Hours beyond the 25 per week during the school year or any hours during the summer will be paid at the full hourly rate by the school district,” the committee stated.

Recommended approval for a shared services agreement in partnership with the Harrison Township School District was also discussed. The agreement addresses the need for an occupational therapist in both districts who will be employed one day a week for an estimated budget total of $13,000.

The administration committee, also consisting of Magilton as well as board members Taylor Bruner and Daniel Fellona, announced that the official date for teacher in-service will be Oct. 11, meaning there will be no school session for students.

The committee also recommended approval for Clearview Regional Joint Transportation Agreement Routes that will further expand the partnership between the Mantua and Harrison school districts.

The district’s personnel panel closed off the committee reports with board members Bruner, Pedersen and Vick. An executive session took place for the board members to discuss the outcome of all committee sessions privately.

The next board meeting is scheduled for Monday, Oct. 4, at Centre City School.