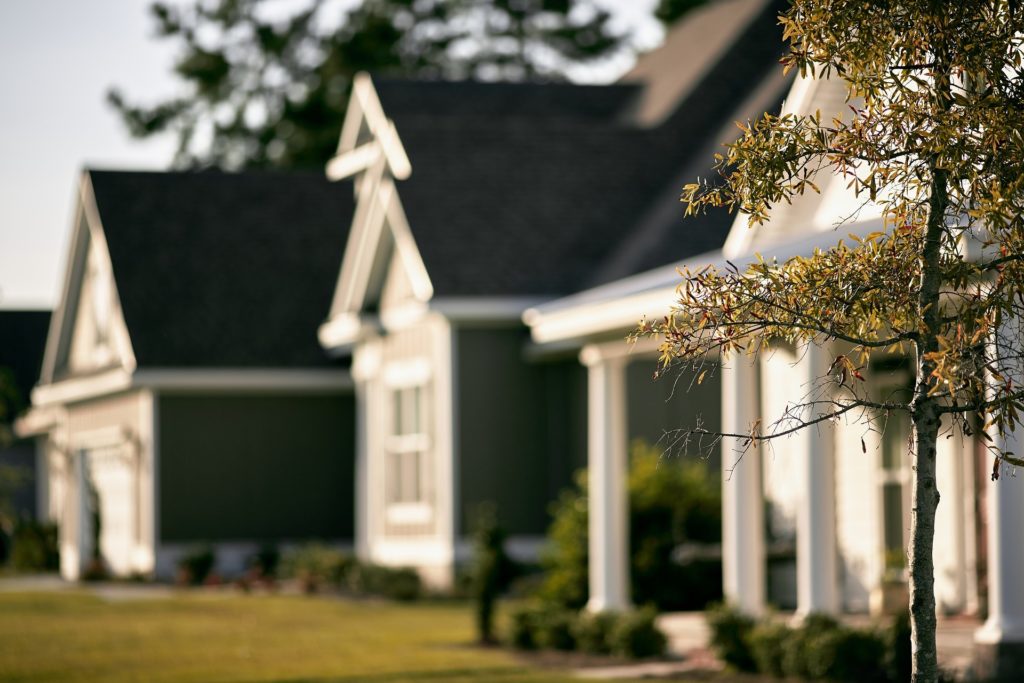 During the workshop portion of the Sept. 13 Gloucester Township Council meeting, Police Chief David Harkins addressed the numerous for profit house parties in the past year that have brought crowds of about 200 to 300 people to residential neighborhoods unequipped to deal with the traffic, noise and litter.

“When these parties happens, it becomes quite a situation in the neighborhoods,” Harkins said. “We receive multiple calls, there are fights, drinking in the streets, and public works has to get called in to clean up the rest of the neighborhood.”

Harkins said the issue is not exclusive to Gloucester Township but has been popping up in other South Jersey towns and counties.

“It taxes us,” the chief noted. “In the last three instances, we’ve had to call every cop that was working on a Friday-Saturday night to respond just to make sure people get across the street safely.”

Police officers have given out parking tickets because the vast number of cars at the parties blocked people’s driveways, and they’ve charged attendees with disorderly conduct and nuisance when they could. But at the moment, Harkins explained, enforcement is difficult because there’s nothing to distinguish legitimate renters from party-goers.

Harkins added that given the amount they make from the gatherings, party hosts can write off the fines as a business expense. When the police get notice that a party will take place, officers try to dissuade the homeowner from hosting, but Harkins said that process only succeeds 25 percent of the time.

The chief suggested at the meeting that council adopt an ordinance similar to one in Jackson Township that discourages house parties by prohibiting short-term rentals of residential properties, banning the use of a dwelling for commercial or corporate purposes and disallowing  rental or leasing of specific amenities like a swimming pool or backyard.

Harkins clarified that police are not trying to stop family or graduation parties or interfere with legitimate rentals, but rather trying to crack down on over-the-top, for profit gatherings.

Council took no action on the parties, but accepted a copy of the Jackson Township ordinance to consider.

The next council meeting is scheduled for Monday, Sept. 27, at 7:30 p.m. in the Gloucester Township municipal building. The meeting will also be livestreamed.