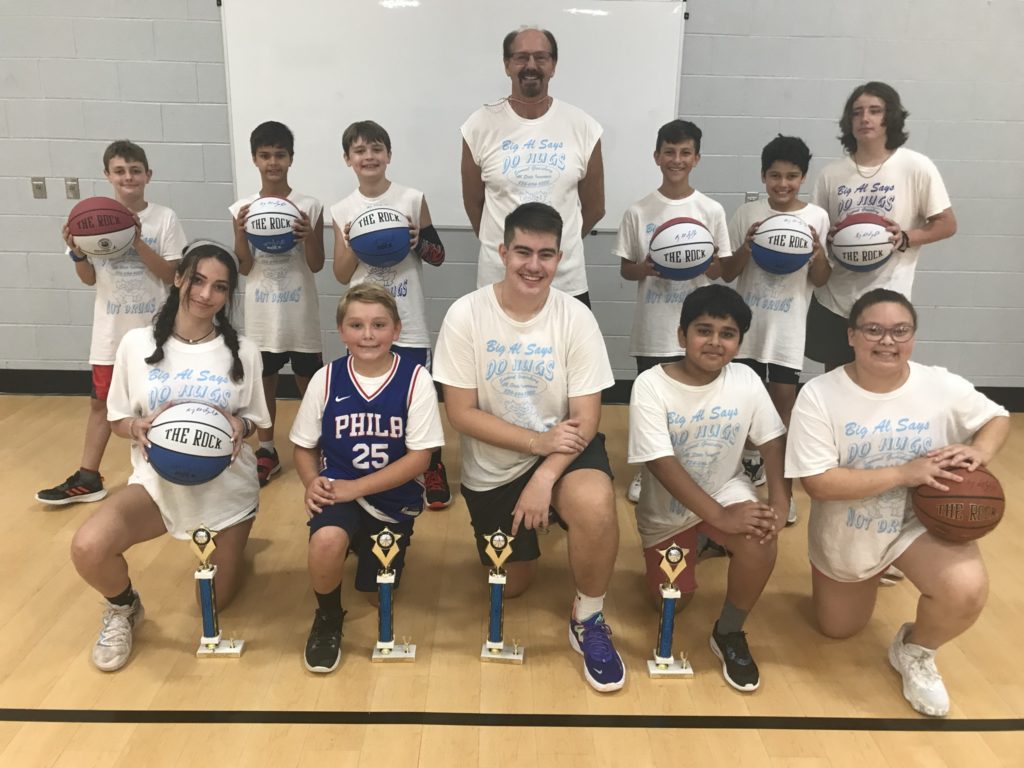 Al Szolack has wrapped up yet another successful season of his Do Hugs, Not Drugs  children’s basketball camp for third to 10th graders.

From late July to early August at Harrison Township Elementary School, the camp taught kids the basic fundamentals of basketball as they got positive messages on life from Szolack, better known as Big Al.

“My camp is not just about basketball,” he said. “These kids get my powerful anti-drug message and a message about making good decisions in life.”

Szolack grew his love for basketball in college, on Rowan University’s team. After graduation, he played professionally for the Washington Generals travel exhibition team.

It was after his basketball career that Szolack’s life took a turn. His mother, who was only 54, suffered her 15th heart attack and died unexpectedly. That’s when his friends introduced him to drugs to ease his grief, and that led to Szolack’s seven year cocaine addiction.

Do Hugs, Not Drugs was created decades later, during what became a lifetime recovery process for Szolack. While his love for basketball is a focus in the camp he runs,  advocating against drug use is just as  important, if not more, for Szolack.

“I wanted to make an outlet for kids that need proper support to make proper decisions,” he noted.

Originally based in Blackwood, the basketball camp is now located in Mullica Hill,, where Szolack wanted to make a personal impact in his own community. The camp has existed for more than 20 years now, and even post-COVID, it is thriving.

“We do a lot of drills, but we do it in a fun way that makes it enjoyable, because that’s the most important part,” said Szolack, who counts among successful alumni of the camp Gloucester Catholic graduate Ryan Roney, who was named the 2021 South Jersey Times Player of the Year.

Because of his moving life journey, Szolack has been an anti-drug motivational speaker  for more than 30 years. He offers spiritual testimony at churches, and after his personal  experiences, as well as time spent in drug counseling, Szolack wants to continue helping people struggling with substance abuse.

“If anyone needs assistance or is struggling with substance abuse, I am here to help, free of charge,” he said. 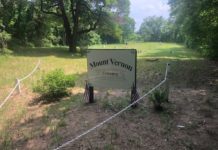 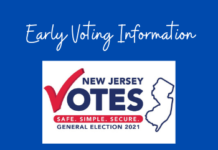 Early voting in New Jersey set to start in October 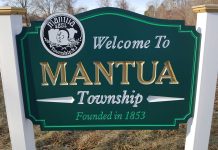